Goodbye Christopher Robin is the bittersweet story of how the son of a writer, through playing, inspired his father to create one of the most sensational children’s books of all time. That book series was called, “Winnie The Pooh” and it has lit up children’s minds ever since 1926. The touching story of what a boy’s youthful imagination can ignite in an adult’s spirit is what happy tears are made of. Before you watch this movie, my advice is to grab the tissues. 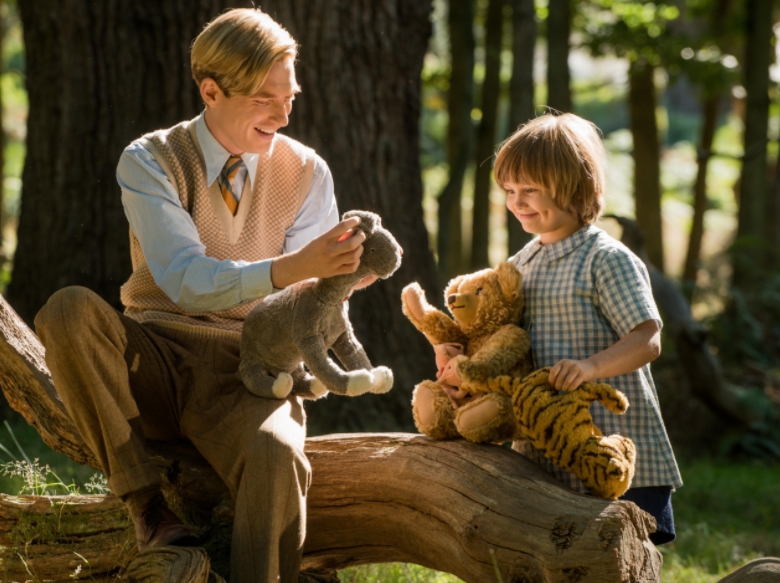 The relationship between a father and son is not always what you think it is. The father most times is the educator, and there is good reason for that. Seeing as the father has experienced more of life, he has more to tell and more to teach. As we grow up, we learn a whole lot more about the world around us but we start to lose the light that shines from inside – our imagination.

What You Need To Know

Let’s face it, nobody likes spoilers, so we aren’t going to delve into all the details. Here’s what you need to know, though. First things first, this is actually a true story and it is played by a cast of very talented actors. The cast of Goodbye Christopher Robin includes Australian actress Margot Robbie, Irish actor Donmhnall Gleeson, and Scottish actress Kelly Macdonald. It also introduces us to 10-year-old Will Tilston who will leave you with a burning love for his youthful imagination and naively brilliant personality. 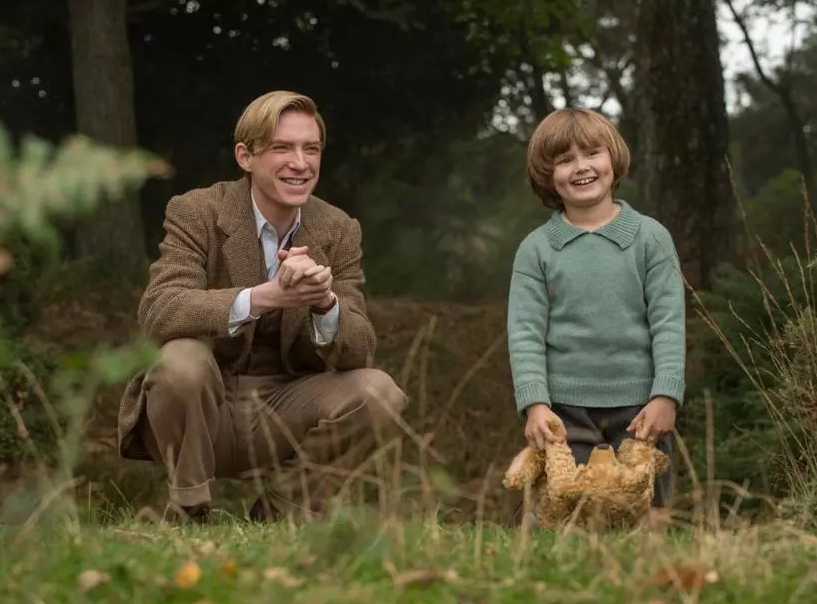 What You Need To Know

The creator of Winnie The Pooh, A. A. Milne, was a two-time war veteran, having served in both the First and Second World Wars. He suffered bouts of post-traumatic stress disorder (PTSD) and moved away from the busy streets of London to the quiet countryside in Hartfield, East Sussex. The move would not only help him move away from the traumas of war, but it would bring him closer to pursuing his writing dreams, and inevitably it would bring him closest to his only son.

Check out the trailer below and you can decide what you think about it. Goodbye Christopher Robin is a masterpiece that will make you cry and smile all at the same time.