Leftover cooking oil, and cooking oil in general, could be a great solution for aviation fuel in the not-so far away future. An airport in Dallas is already testing this out by taking the leftover oil from the 200 restaurants at the airport and recycling it into sustainable fuel for the planes. This solution could significantly decrease the environmental impact of the 150,000 flights that leave each day from the airport to destinations around the world. 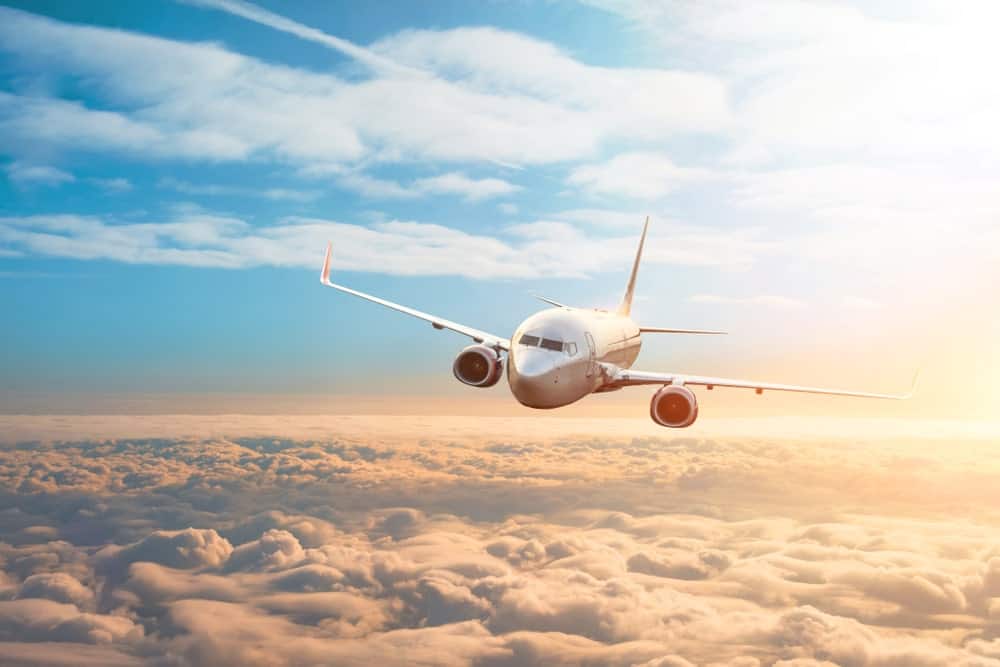 Dallas Fort-Worth International Airport came up with the solution, which helps take the gallons of cooking oil left over from the airport restaurants that would otherwise go to waste creates an alternative fuel option, which has been used on an Airbus flight already.

Robert Horton, DFW’s Vice President of Environmental Affairs told 5NBC/DFW: “We generate a lot of waste, a lot of undesirable products that have to go somewhere. What we’re trying to do is find a way to remove that without creating a detrimental impact.”

Aviation fuel that’s made from this leftover oil and waste fats is called sustainable aviation fuel (SAF) and has been lauded by BP as a giant leap towards more sustainable flight protocols. 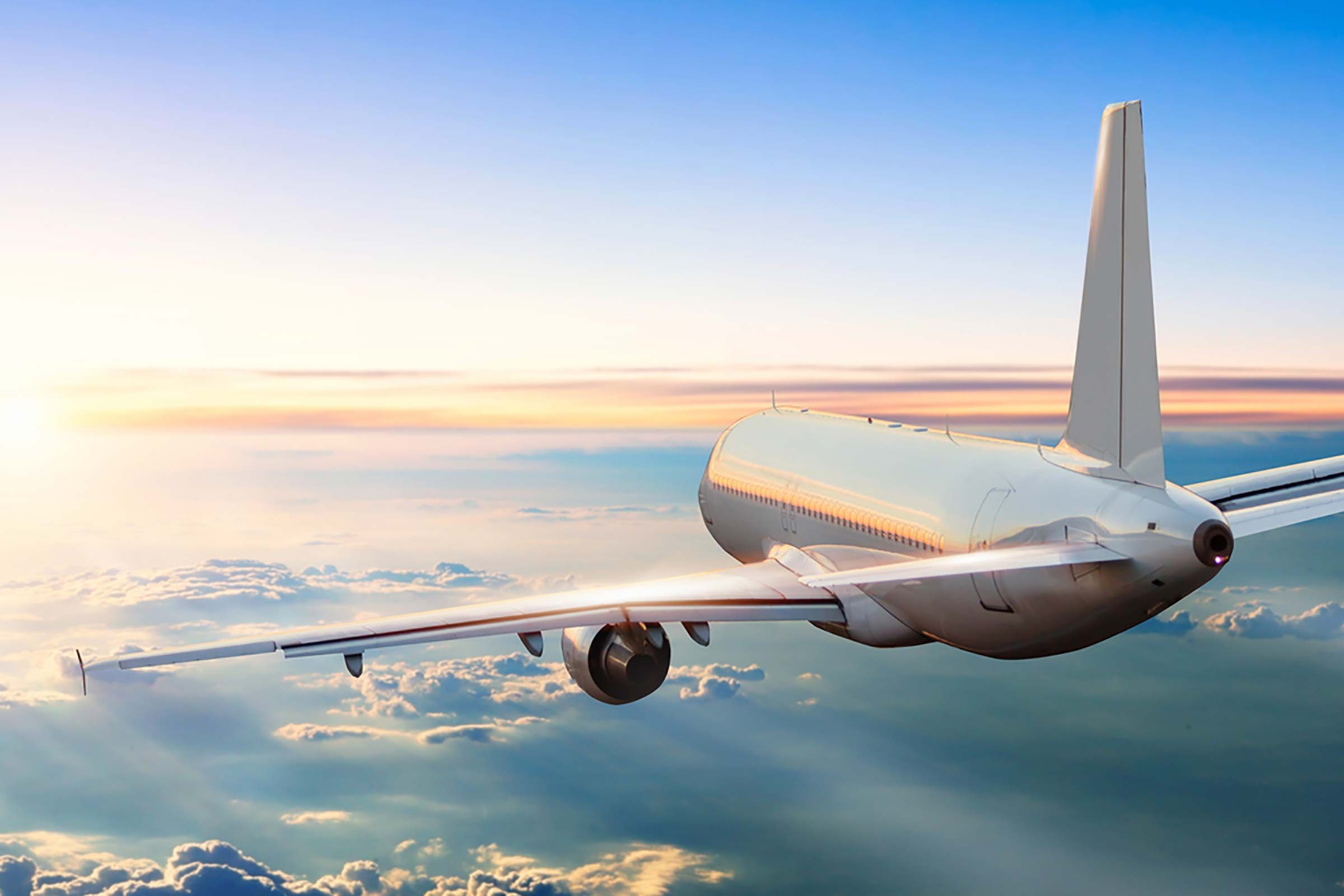 Regular fuel for jets usually requires a huge high energy to weight ratio, so a sustainable alternative option that doesn’t use CO2 that’s propelled into the atmosphere is not a simple thing to accomplish.

For those who wonder if SAF smells like fried food — you might be disappointed. Pratik Chandhoke, Technical Services Manager of Renewable Aviation, Neste US said in a statement: “It does not smell like french fries at all. If you if you look at the liquid itself, it’s clear as water and there’s no odor to it.” 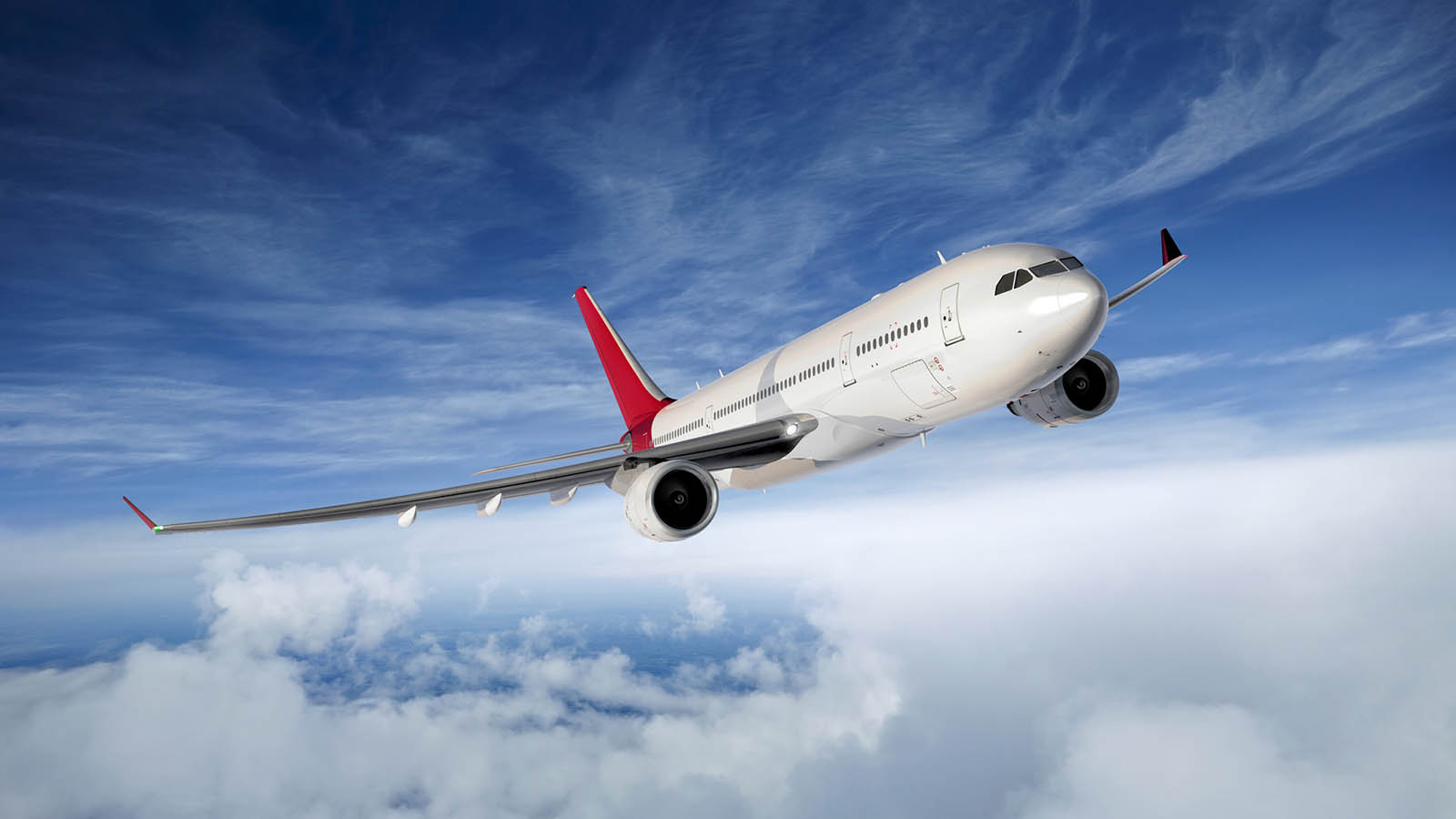 Dallas Fort-Worth International Airport is hoping to transform all of its flight to be carbon-neutral by the year 2030. The airport is a pilot site, and the rest of the world of aviation is watching to see how it works and perhaps adopt this method as well.

Aviation emissions contribute to 2% of total global emissions but are still on the rise. Chandhoke said: “They’ve started to realize that aviation and airlines play a big role in the emissions globally.”