Not many people know but dying textiles is a huge factor in damaging both human health and the environment. The textile dying industry creates flooded local water systems mixed with bleaches and other often harmful chemical dyes.

Scientists may have just discovered a way to circumvent this problem by making changes to the cotton plant’s genes in order for it to naturally produce multi-colored mutants that will not need any dyes involved.

Scientists doing research at the CSIRO, an Australian agency for scientific research, have been exploring the concept of trying gene editing in order to change the color of natural fibers found in the cotton plant. The entirety of Australia’s cotton comes from CSIRO varieties, so naturally the agency has an interest in improving this issue.

Thus far, their experimentation has come up with colored cotton in a petri dish, scientists hope that this means they can emulate and fine tune the process in order to grow the crops out in the fields.

Dr. Colleen MacMillian, who is leading the CSIRO team in their research, told ABC News: “Having the cotton produce its own color is a game-changer.” Scientist Filomena Pettolino, also a member of the research team, added that “We’ve seen some really beautiful bright yellows, sort of golden-orangey colors, through to some really deep purple.”

Often the agriculture and fuel industries are closely scrutinized for their detrimental impacts on the environment, the textile industry is not to be overlooked, and certainly has things to feel guilty about. The textile industry contributes 10% of global carbon emissions, largely due in part to the rise of fast fashion, which sees 80 to 100 billion items of clothes produced annually. 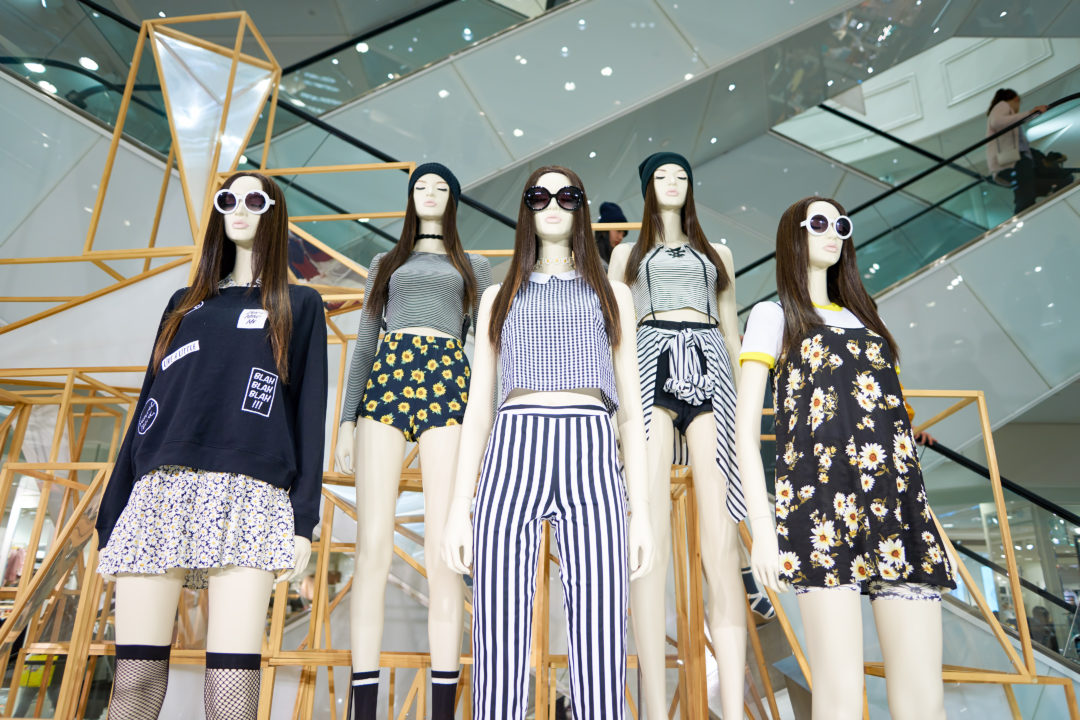 This creates a massive amount of physical waste and also contributes to other extremely harmful effects to the environment due to being linked to less than optical supply chains and practices.

One issue facing scientists is that of water use, as cotton is quite the thirsty crop, needing 2700 liters of water to create only one cotton T-shirt. That places extra strain in regions that does not have a steady water supply available.

Another plus side to genetically mutating cotton is the fact that preventing dye use will help with water contamination issues. The dying process involves large quantities of water, textile dyes frequently end up in natural water systems, which is truly horrific. 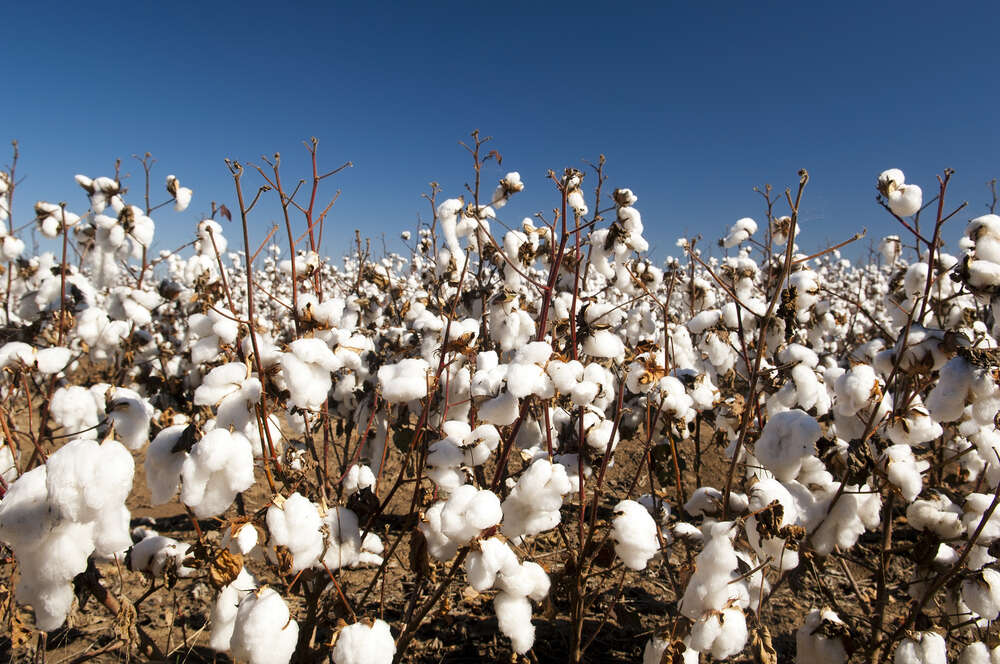 The range of issues created by this include darkening the water and disturbing the biochemical balance, which in turn leads to impaired photosynthesis, plant growth inhibition, and toxicity promotion. Surprisingly or not, already 20% of industrial water pollution is due to the garment manufacturing industry.

The fact of the matter is, awareness is growing, and more people are turning to more sustainable fashion choices. Larger brands have an eye on these trends and are also promising to try to develop more water-free dying technologies.