Everyone who has watched Friends has at one point or another questioned just how a bunch of 20-somethings could afford such nice and roomy apartments in the heart of New York City. However, many components of the characters’ apartments have become an integral part of not just the show, but of our culture as well. 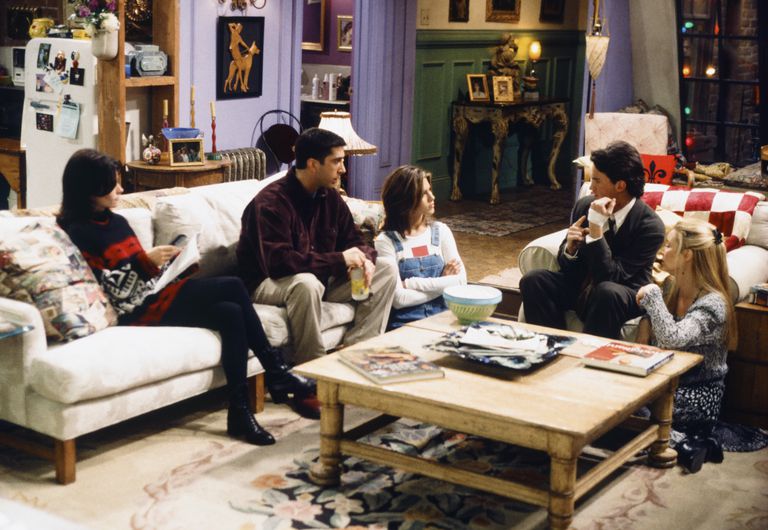 Who can forget Chandler and Joey’s foosball table? Or the couch that couldn’t fit in the hallway and needed to be pivoted? Perhaps most unforgettable of all is the Pottery Barn apothecary table that both Ross and Rachel purchased for their apartments in the season six episode “The One With The Apothecary Table.” 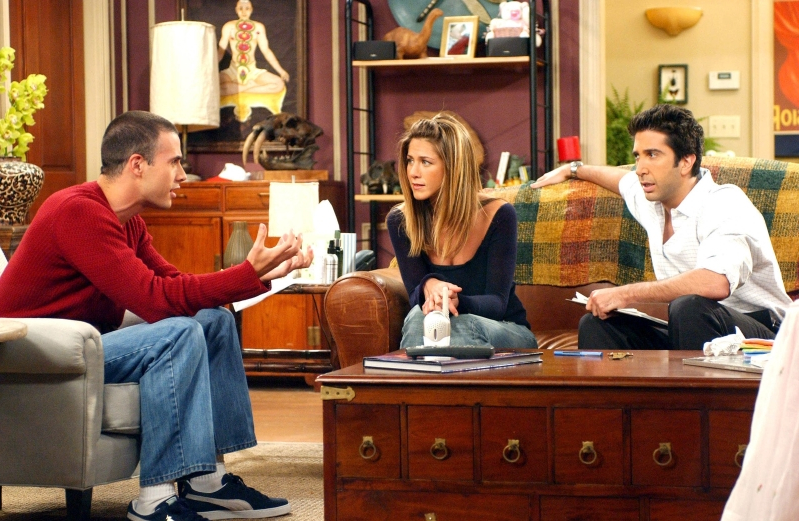 The collection’s price point will range from $13 to $1099, and we’re guessing that our beloved table will be priced somewhere on the higher end of that price scale.

Additionally, two lucky fans will have the opportunity to win a trip to Los Angeles for a Friends themed trip! The prize includes airfare, accommodations, tickets to the Warner Brother’s deluxe studio tour, and a $1000 gift card towards Pottery Barn. Could this prize BE any more exciting? 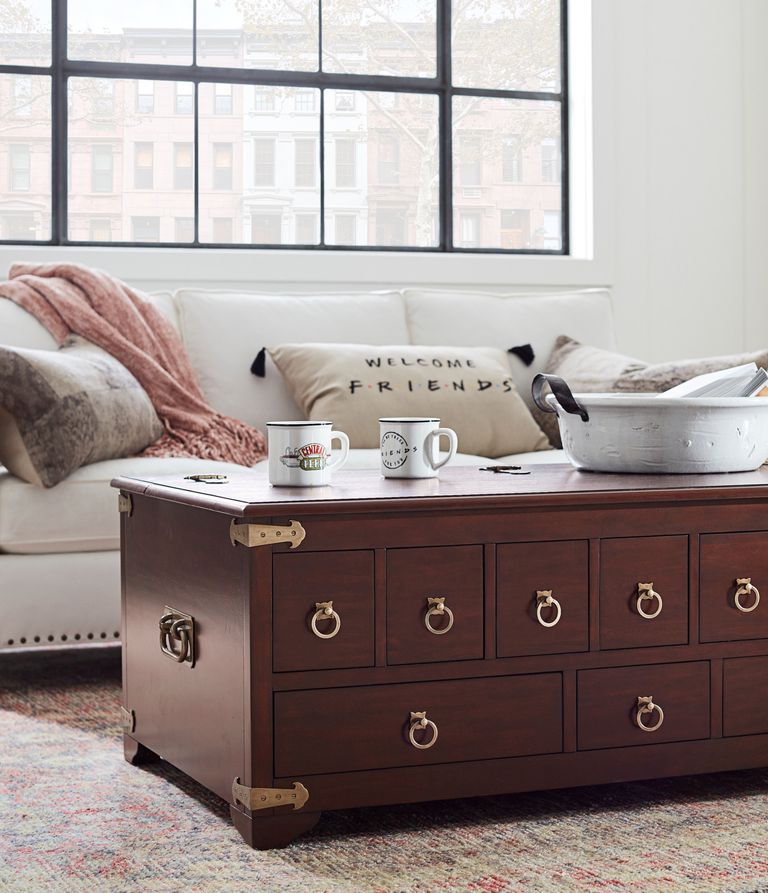 When it comes to keeping up with fashion trends, some people always seem to be ahead of the curve. This is the case with Rihanna, who…

Not too long ago, people adorned their ears with just one earring per earlobe. However, piercing date back to nearly 5000 years ago, with many types…

Ahh, vacation, if I could, I would seriously marry you. Going away on vacation is heaven, no more worry about your mother (or worse, your mother…

Lauren Conrad first graced us on-screen while appearing in The Hills, where she captured our hearts and our attention. She then co-founded Little Market and blossomed into…

‘Lizzie McGuire’ Is Coming Back With A New Revival Show

We’ve already seen a fair share of popular TV show reboots, from Roseanne, Gilmore Girls, Full House, to Arrested Development and many more. It seems like TV executives are… 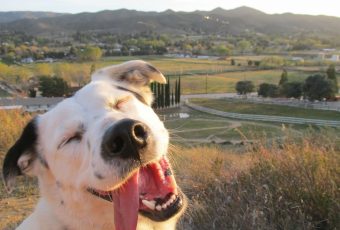 The Funniest Animal Photobombs Of All Time

Photobombs are hilarious, there’s no denying that but an animal photobomb, well those, those take it to a whole other level. So join us because we’ve…