Two things that are continually changing the world are 3D printers and meat alternatives, so it was just a matter of time before the two converged. Companies have started to make an effort to create 3D printed replacements that will change the meat industry.

This can both improve animal welfare along with ease reliance on the livestock industry. A replacement that’s 3D printed would be the first in a quickly expanding market, so many companies and researchers are in a rush to release their own version that can be produced on a large scale to the public. 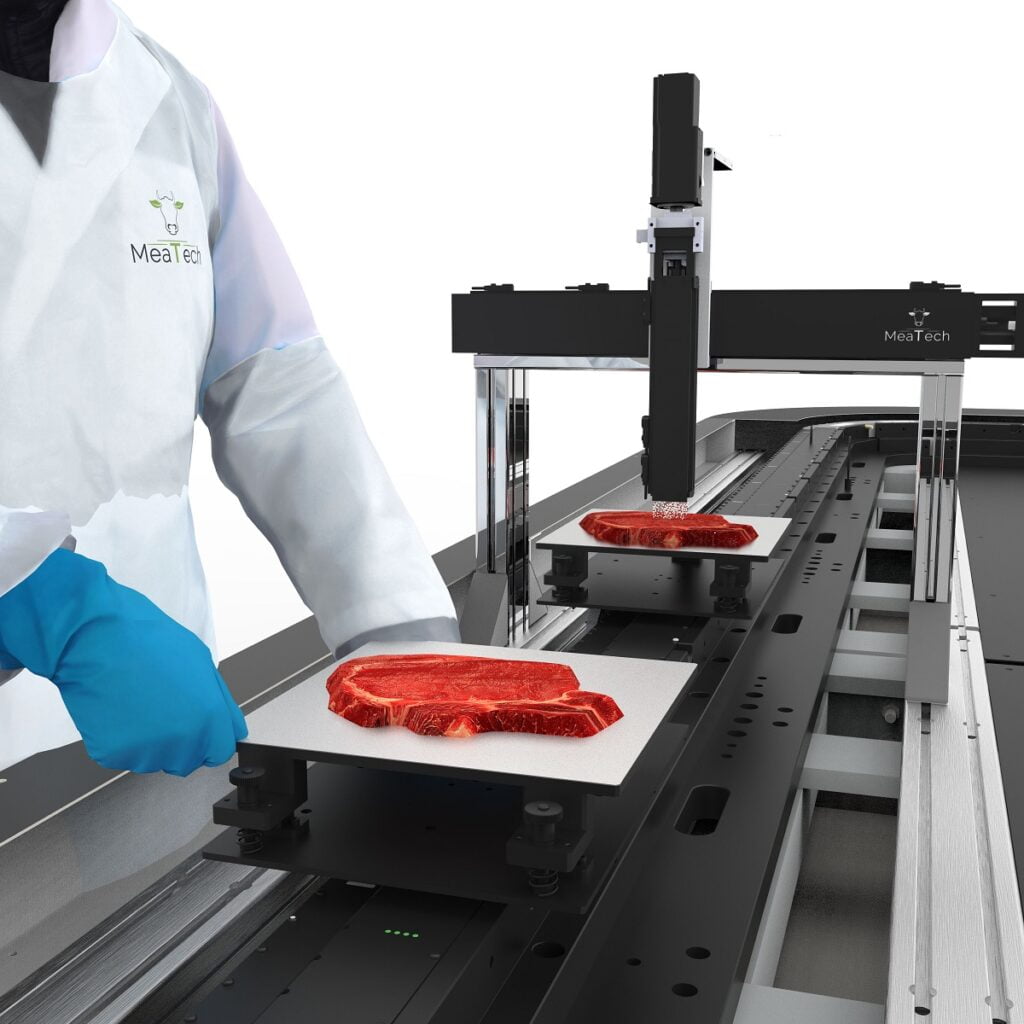 Something that these companies have to account for is whether people will be interested in 3D printed meat as an alternative option for traditional meat. There are already several versions of cultured meats that is on sale around the world. In Singapore, people can order cell-cultured chicken straight to their home through startup Just Eat. In Ness Ziona, Israel, there is a restaurant called The Chicken that sells cultured chicken in classic dishes in order to test out response to “clean meat.” In the same town, bioprinting startup MeaTech has successfully created a “thin, uniform, slaughter-free meat tissue produced from stem cells.”

Cell-cultured meat alternatives can pave the way to understanding between meat-lovers and vegans, especially since these products taste, look, and feel just like the real deal without any of the ethical repercussions that impact the environment from regular meat products. 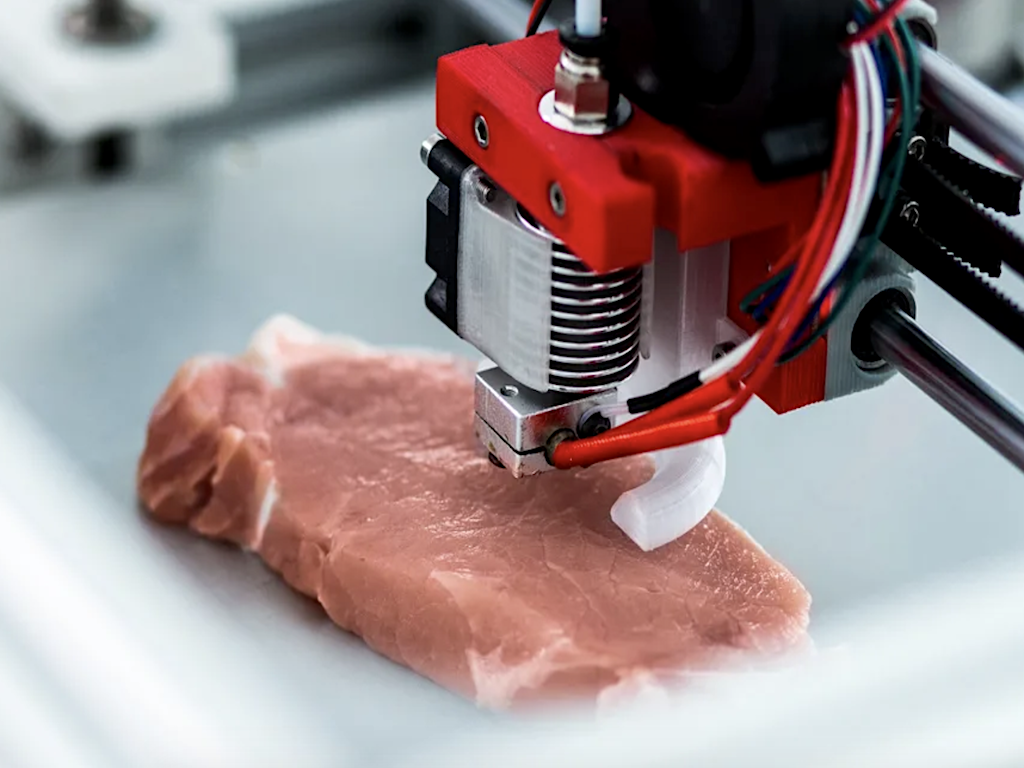 Will People Switch Over To Meat Alternatives?

To create this, stem cells taken from cows or chicken eggs (which are taken humanely through a biopsy with anesthesia) are then cultured into the desired product. After these cells grow into edible tissue, they are used to create a special form of ink that is used in a 3D printer that will layer it and form it into “normal” looking food. This is how scientists can create anything from chicken burgers to steaks while claiming that they taste just as good.

It is still unclear whether customers will be willing to switch over to lab-created meat alternatives. In 2018, only 29% of consumers in the US and UK said they were willing to eat cultured meat in a survey conducted by Surveygoo. Meanwhile, 60% of vegans said they would be willing to try.

In some cases, the fact that the meat is cruelty-free was enough to convince ethical consumers, but some still held reservations. In 2020, a survey of Australian Gen-Z-ers (ages 18-25) found that 72% of them were not willing to eat cultured meat, even though they expressed concerns about the environment. 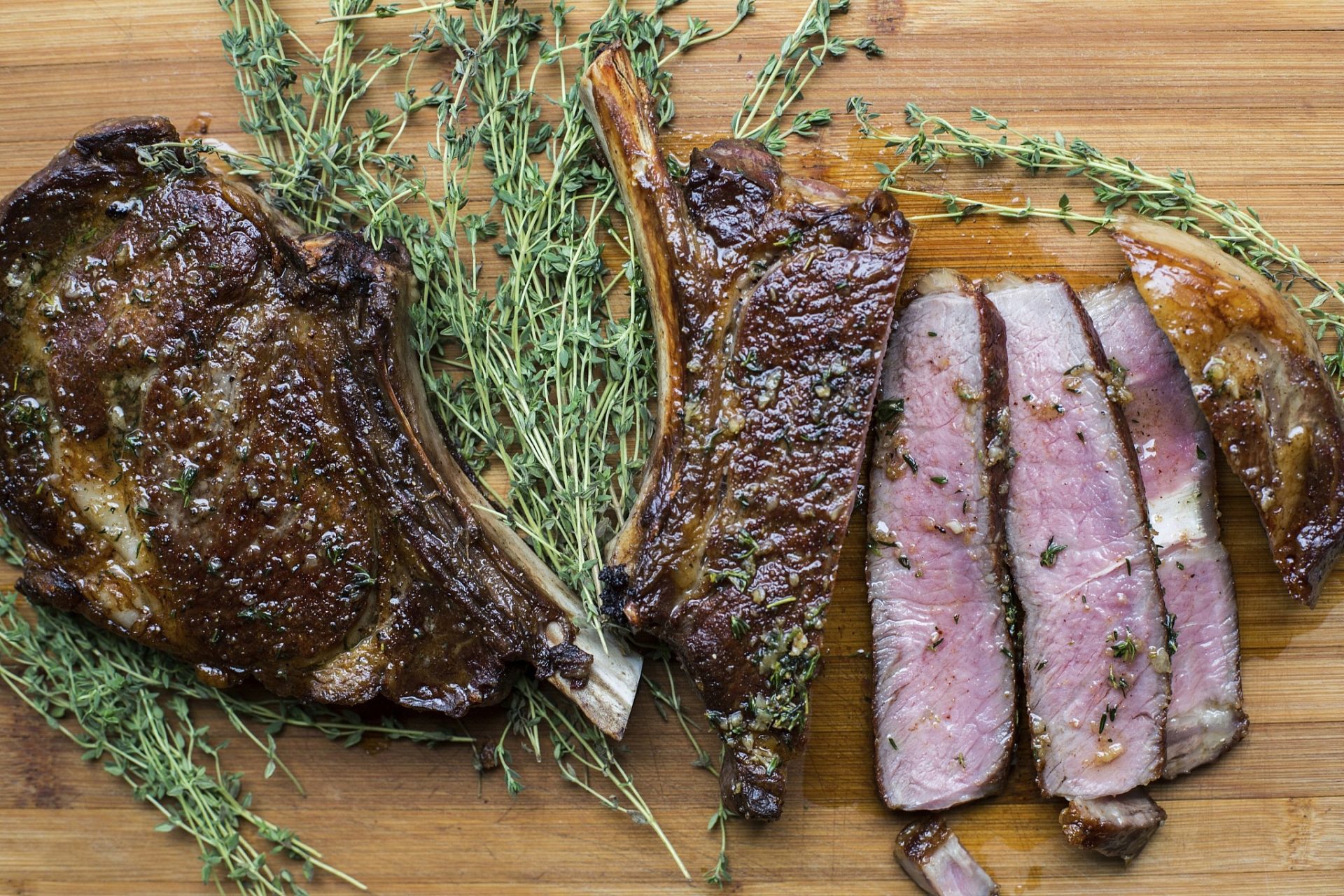 Lead researcher at University of Sydney Dr. Bogueva said in a statement: “In-vitro meat and other alternatives are important as they can help to reduce greenhouse emissions and lead to better animal welfare conditions. However, if cultured meat is to replace livestock-based proteins, it will have to emotionally and intellectually appeal to the Gen Z consumers.”

Despite this, several companies are continuing on with their quest to create new products. A forecast predicted that cultured meat will make up about 35% of available meat products by the year 2040 and will only continue to grow rapidly as time progresses.

Issues that still pose a barrier include scaling as well as trying to replicate authentic meat characteristics that will help convince meat eaters to switch over from their favorite meat products. It is possible that as time goes on, more and more people will be more open minded to cultured meat as an alternative to traditional meat.