A rare in vitro fertilization (IVF) mixup caused two couples to raise one another’s babies for more than three months, according to the couples alleging in a lawsuit. So what exactly happened? 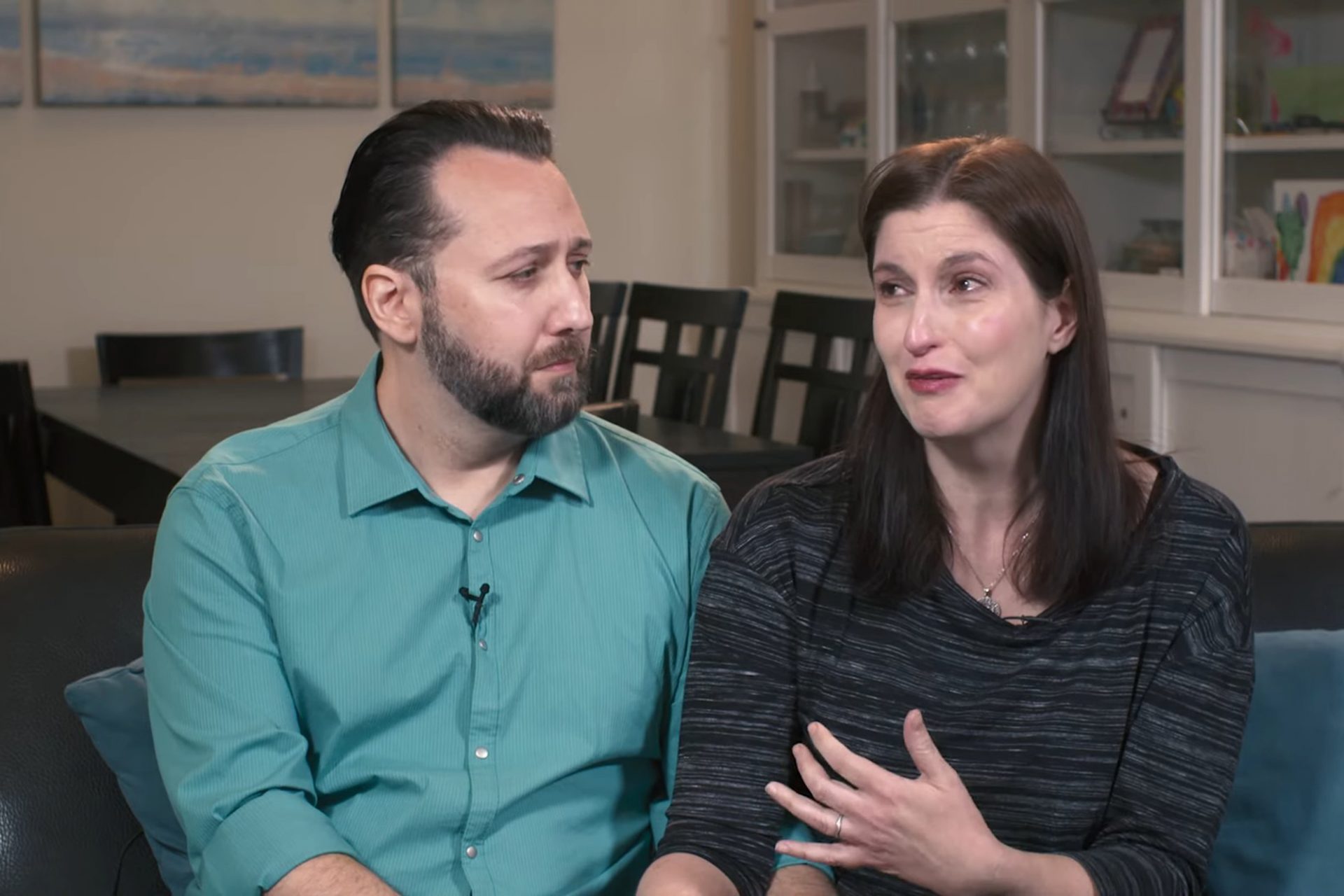 The Cardinales Were Given The Wrong Embryo

After Daphna and Alexander Cardinale conceived their second baby via IFV, Daphna gave birth in September 2019. At first, the couple questioned why their baby’s complexion seemed so much darker than theirs, and wondered why the baby girl did not resemble either one of them.

However, the couple chose to trust the IVF clinic and its process. They decided to move past the worries and focus on taking care of their newborn. They grew closer to her as the months passed.

The lawsuit against the clinic alleges: “Two months after the birth, a DNA test confirmed Alexander’s worst fear. The child was not related to the Cardinales.”

The couple contacted the California Center for Reproductive Health (CCRH) and informed them of the DNA result. They then discovered that the CCRH outsourced the handling of the embryo to another called, called In VitroTech Labs, which had accidentally mixed up their embryo with another, causing the wrong embryo to be implanted into Daphna. 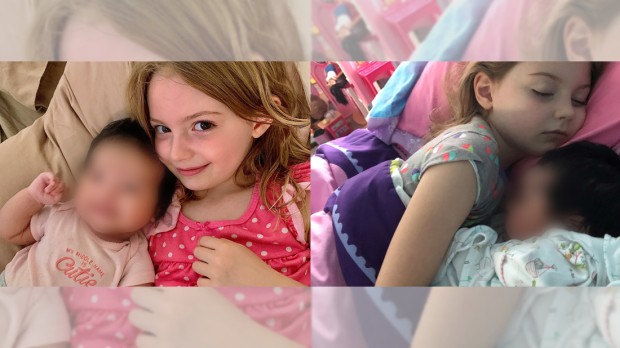 Their Elder Daughter Is Completely Heartbroken And Confused

The lawsuit continued: “The Cardinales, including their young daughter, fell in love with this child, and were terrified she would be taken away from them. All the while, Alexander and Daphna did not know the whereabouts of their own embryo, and thus were terrified that another woman had been pregnant with their child – and their child was out in the world somewhere without them.”

It turns out that the embryo created from the Cardinales sperm and eggs has been implanted into a different couple. CCRH helped the Cardinales track down the other family. Their biological daughter was born a week apart from the baby Daphna gave birth to. The second couple, who decided to stay anonymous, have also launched their own lawsuit. 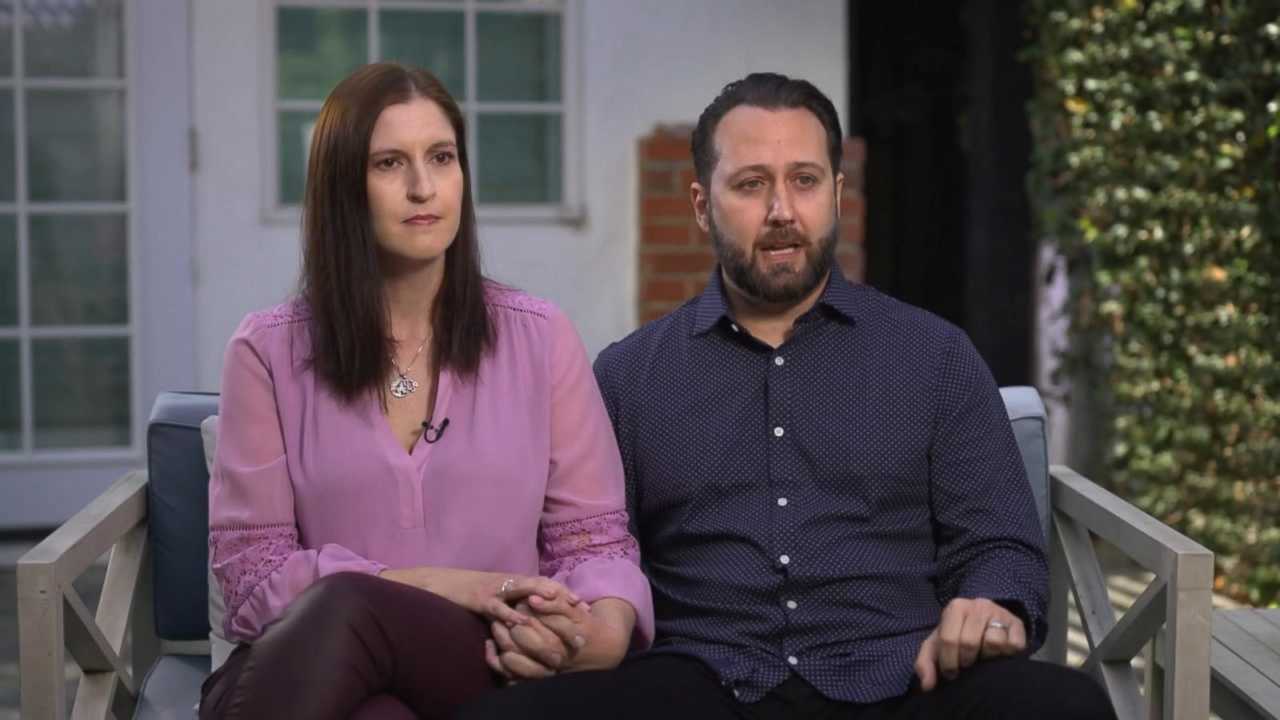 The Babies Have Been Switched And A Lawsuit Has Been Filed

Exchanging the children was very difficult for both couples, and the lawsuit details that the Cardinales first born daughter had “serious breakdowns.”

Since “the swap,” the couples have stayed in touch with each other and visited one another’s baby on a regular basis. The Cardinales birth baby has become anxious, according to the lawsuit, and they feel guilt about the fact that they felt that they were “forced to abandon her.”

In addition to the regret they feel about “returning” the baby to the biological parents, they feel devastated about missing time with their biological daughter.

Daphna Cardinale said in a press conference: “We missed an entire year of our daughter’s life. I didn’t get to experience being pregnant with her or birthing her; we missed her entire newborn period; we never saw our baby’s entrance in the world or cuddled her in her first seconds of life. These are moments that parents are supposed to be able to treasure for the rest of their lives.”

She continued: “Our memories of childbirth will always be tainted by the sick reality that our biological child was given to someone else, and the baby that I fought to bring into this world was not mine to keep.”