If you’re not a lover of Brussels sprouts, broccoli, or cauliflower, it might be because you experienced them bland or over-boiled as a kid. You may have been forced to eat them anyway, which is never a pleasant experience. What if we told you that your dislike of these veggies might actually be linked to your microbiome and it’s not your fault? 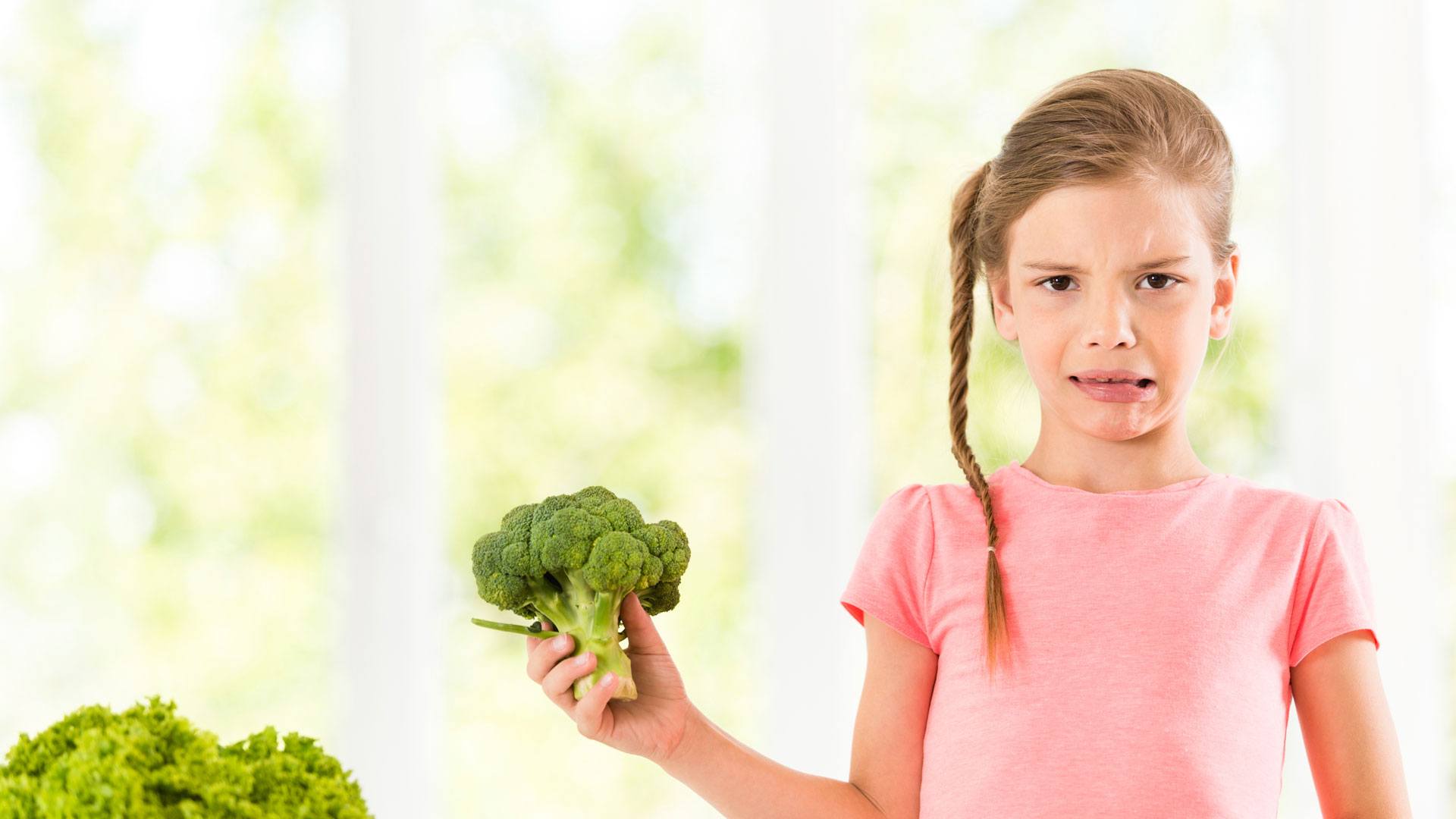 The Journal of Agricultural and Food Chemistry has said that a study they conducted showed that this is written into some people’s microbiome.

That means that people can and do grow out this. But what causes this to happen? It’s called S-methyl-L-cysteine sulfoxide. If you’re asking what’s that, the study explains that it is a: “unique substrate present in Brassicas that produces odor-active sulfur volatiles” when certain people eat it. If you have the right levels of certain bacteria in your oral microbiome, the authors explain, it can affect the “in-mouth odor development” from the vegetables, making them taste about as delicious as you would expect from something described by the phrase “in-mouth odor development.”

This serves as a perfect excuse next time you’re at a dinner party. However, this isn’t exactly new. Apparently scientists have known that the microbiome plays a role in taste perception for over a decade. However, until this study, they did not know the significance of the microbiome in kids. 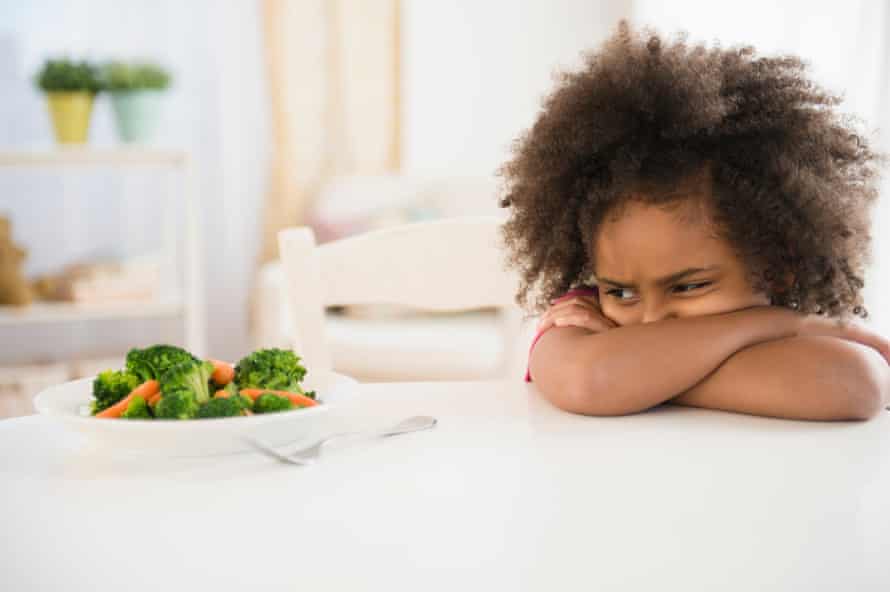 Researchers Found That The Microbiome Influences These Preferences In Kids

The research team discovered this by using a method called gas chromatography-olfactory-mass-spectrometry (say that five times fast). This enabled them to identify the main odor compounds in both steamed and raw broccoli and cauliflower, which were then given to participants (98 parent-child pairs, with the kids aged 6-8 years old) who were asked to sniff them. The smells were then rated by the parents and kids. The odor that was rated the worst was dimethyl trisulfide, which even the researchers describe as smelling “rotten, sulfurous, and putrid.”

The research team then mixed saliva samples they collected from the participants with raw cauliflower powder and then analyzed the volatile compounds that were produced over time. These levels were recorded and showed that they varied widely from each person but also showed that they were similar between parents and children. 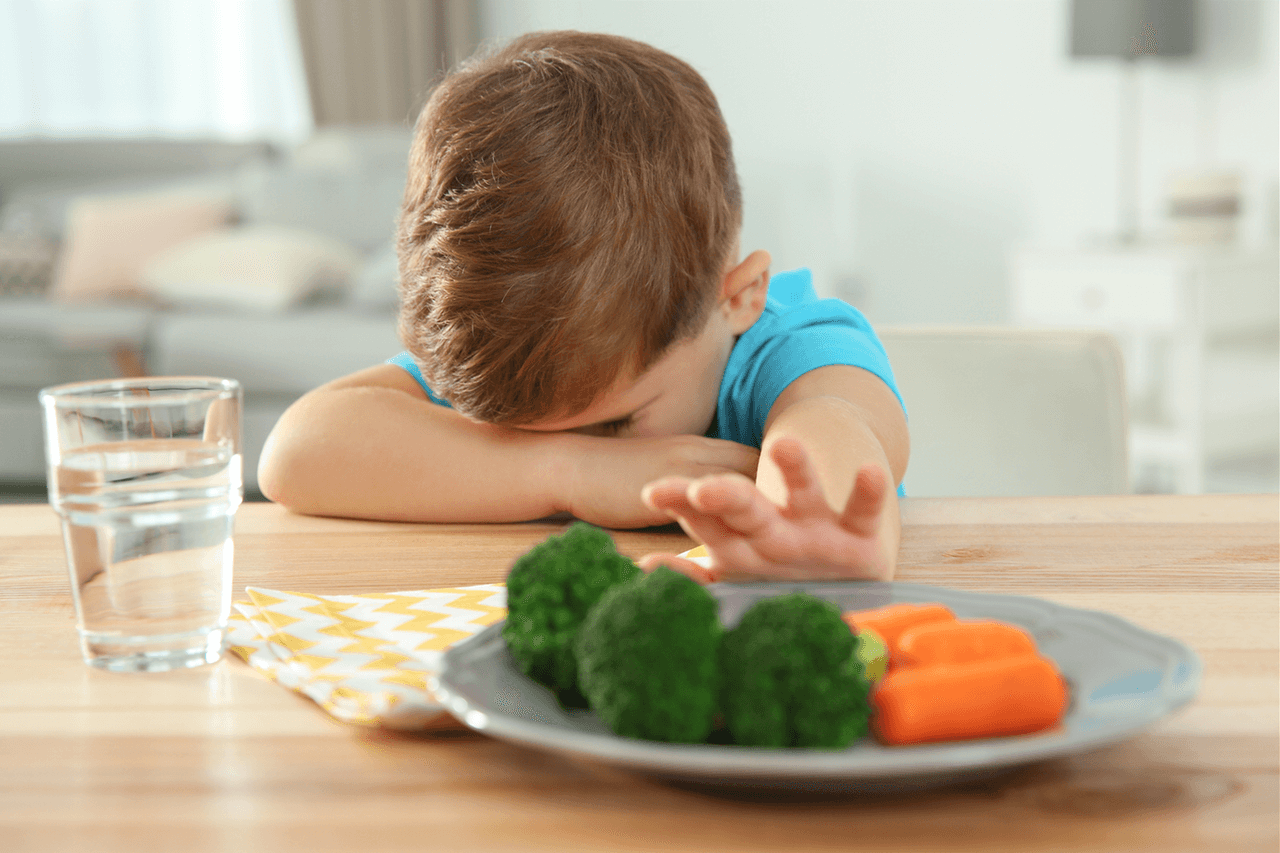 These Ick Feelings Were Found To Be Much Stronger In Kids

They found that children with higher levels of the sulfur volatiles were the ones who disliked the vegetables the most, but that was not the case with the adults. That means that kids experience that “yucky” effect more intensely than adults do.

The study authors concluded: “To the best of our knowledge, this is the first study that attempts to measure differences in the rate of development of sulfur volatiles in saliva between adults and children and potential impacts on vegetable liking. A significant negative relationship between the degree of sulfur volatile production and liking in children provides an intriguing new potential explanation for differences in liking for Brassica vegetables, especially in children.”