People who live part the age of 100, often referred to as centenarians, are fascinating to scientists. These are the people who outlive the average lifespan by 20 years or more. There has been one woman who has allegedly lived until 122, though this is disputed.

It’s clear that diet is of utmost importance, along with avoiding carcinogens like smoking, and staying fit can help extends lifespan as well. However, it is still unclear why some people live to a ripe old age while others die of natural causes at a much earlier age. 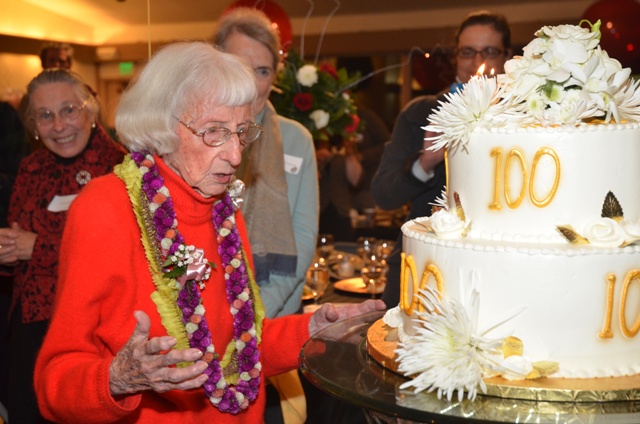 The Secret To Living Past 100 Lies In Our Genetic Code

New research is aiming to uncover this mystery, and it all comes down to each person’s genetic code. Researchers at the University of Bologna in Italy have found five genetic mutations in the DNA of people above the age of 105 that might change how their cells repair damaged DNA, which may point at what is keeping them alive longer.

Cristina Giuliani, Senior Assistant Professor at the Laboratory of Molecular Anthropology, Department of Biological, Geological and Environmental Sciences, University of Bologna, and a senior author of the study shared: “Previous studies showed that DNA repair is one of the mechanisms allowing an extended lifespan across species.”

She continued: “We showed that this is true also within humans, and data suggest that the natural diversity in people reaching the last decades of life are, in part, linked to genetic variability that gives semi-supercentenarians the peculiar capability of efficiently managing cellular damage during their life course.”

The results were published in the eLife journal. In order to understand the super-centenarians’ secret to long life, researchers took a sample of 81 people aged 105 and older and compared their genome to a sample of healthy and geographically matched control group of 36 people who are about 68 years old.

Then, each person was exposed to high coverage genome sequencing in order to identify if there were any mutations that were present in the super-centenarians in the control group. Any variants in the genomes were studied and any associations that can be found were validated in data from another large cohort. 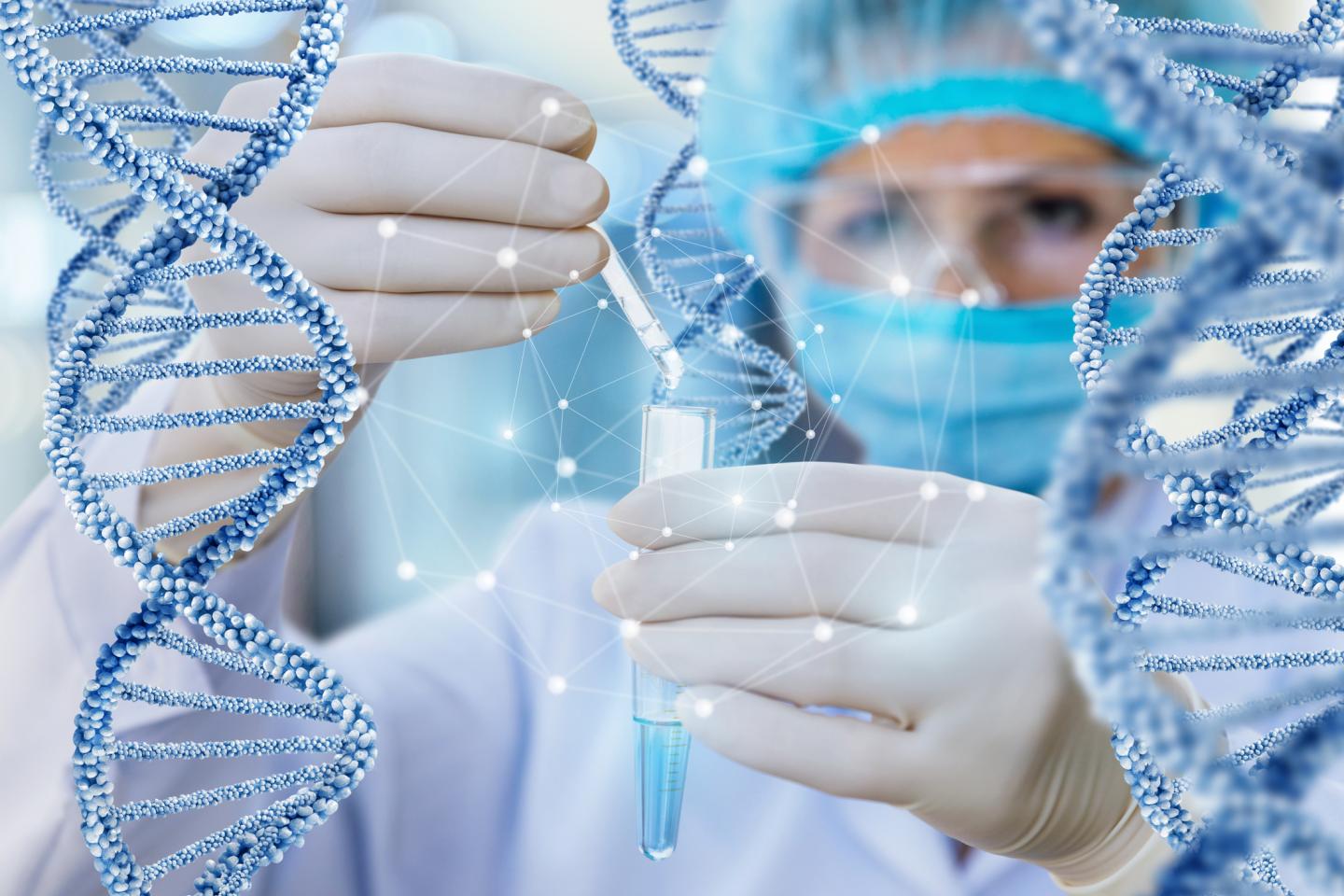 Once they completed the study, five variants were found. Researchers then looked into the genes where the variants were found, and they discovered that the most common one that was associated with longer lifespan was the STK17A gene and its increased activity.

This gene and its protein is a part of the apoptosis pathway, where damaged cells with faulty DNA are then broken down and stopped from replicating into cancer and other diseases. There was also an association found between the variants and increased COA1 activity, which is another important part of cellular respiration and the aging process.

It seems that together, the variants seem to increase the efficiency of the bodies’ ability to repair DNA and can help prevent the onset of serious, life-threatening diseases. While there’s still a lot of work to do, it is quite a big start in the process of understanding increasing human longevity. 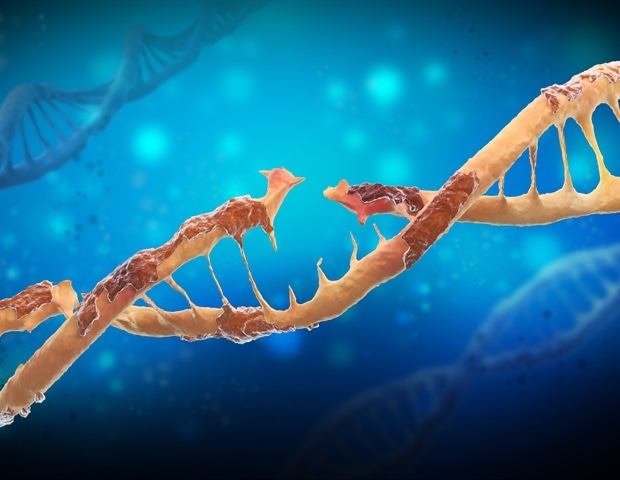 Repairing Damaged DNA Is A Huge Part Of The Process