There’s no denying that plant-based foods are quickly becoming extremely popular, with many people choosing plant-based options over animal products. Many people who choose plant-based will do so either for the betterment of the environment, their health, and most will say that it is a combination of the two. However, it is still too early to really know what the long-term health implications are for consumption of these processed plant-based foods, especially meat replacements. 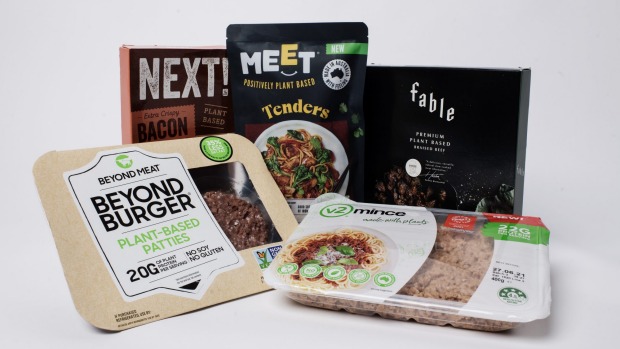 A study from Chalmers University in Sweden aims to find out the exact impact of meat alternatives on our health. What the study has found is that while these plant-based products do have a high level of nutrients like zinc and iron, a small amount of these nutrients is actually able to be absorbed by the body.

Cecilia Mayer Labba, the study’s lead author, shared in a statement: “Among these products, we saw a wide variation in nutritional content and how sustainable they can be from a health perspective. In general, the estimated absorption of iron and zinc from the products was extremely low. This is because these meat substitutes contained high levels of phytates, antinutrients that inhibit the absorption of minerals in the body.”

Phytates, also called phytic acid, can be found in many plant-based foods like nuts, seeds, grains, and legumes. These will bind onto some kinds of minerals in the digestion tract and will block them from being absorbed into the intestine, leading to mineral deficiencies over time. This becomes an issue for those who are lacking nutrition, and should not be an issue for those who eat a well balanced diet.

While making meat alternatives, the process of protein extraction takes place, which is when phytates can start to accumulate. Mayer Labba explained: “Both iron and zinc also accumulate in protein extraction. This is why high levels are listed among the product’s ingredients, but the minerals are bound to phytates and cannot be absorbed and used by the body.”

Her team looked at 44 meat alternative products that are available in Sweden and particularly look at their fat, iron, zinc, dietary fiber, phytate, salt, and protein content. They also studied their fatty acid and amino acid composition. Most of the products were made of soy and pea protein and many contained tempeh and mycoproteins, which come from soy and fungi that have been fermented. 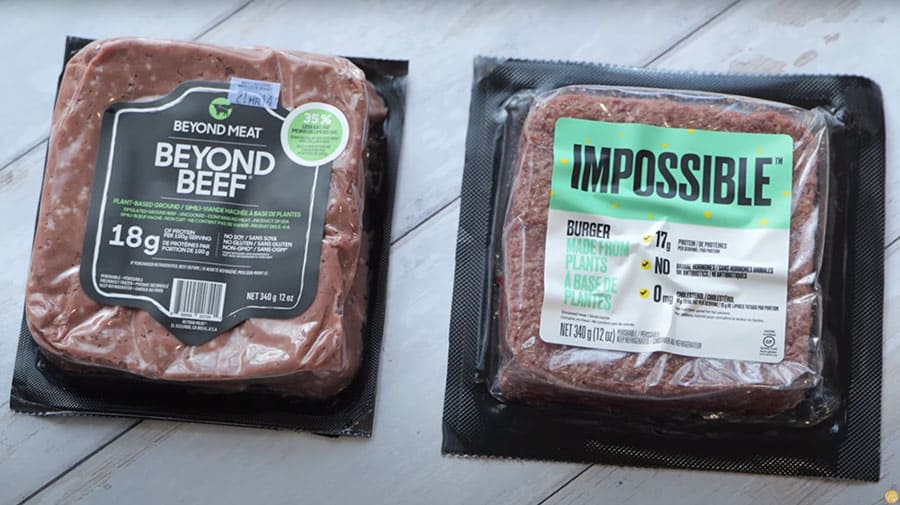 Plant Based Meats Are Not Rich In Iron

The study authors explained: “None of the products could be regarded as a good source of iron due to very high content of phytate… and/or low content of iron.” Tempeh was found to be the best form of iron, which actually had an iron content that was similar to what was advertised on its packaging, while also having a lower phytate content. Mycoprotein was high in zinc and low in phytate.

The researchers are not suggesting that people do away with these plant-based products completely, but do encourage people to focus on enriching their iron intake elsewhere. They are also hoping for improvements to be made in the plant-based foods industry.

Co-author Ann-Sofie Sandberg said: “We believe that making nutrition claims on only those nutrients that can be absorbed by the body could create incentives for the industry to improve those products.”

Mayer Labba added: “Plant-based food is important for the transition to sustainable food production, and there is huge development potential for plant-based meat substitutes. The industry needs to think about the nutritional value of these products and to utilize and optimize known process techniques such as fermentation, but also develop new methods to increase the absorption of various important nutrients.” 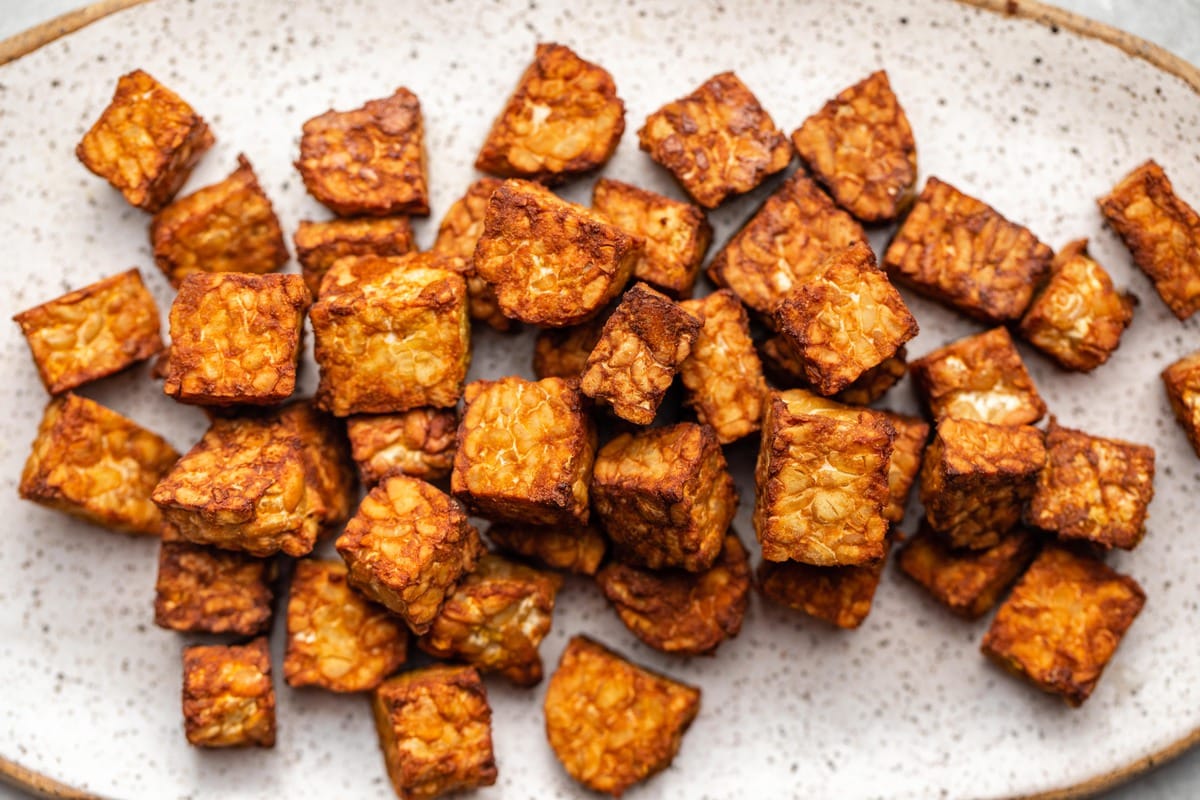 Tempeh Was Found To Have High Iron And Low In Phytates