Nancy Kerrigan was an Olympic figure skater who represented USA at multiple international competitions. She won many medals throughout her career and quickly rose to fame. But one afternoon after practicing for the 1994 Olympic Games, something happened. The surprise attack that was launched on her would change her career and her life forever.

Nancy Kerrigan was born to Brenda and Daniel Kerrigan in Stoneham, Massachusetts on October 13th, 1969. From a young age her two older brothers called her a “tomboy”. She was thrilled when her parents bought her a hockey stick for Christmas, just like they did for her brothers. 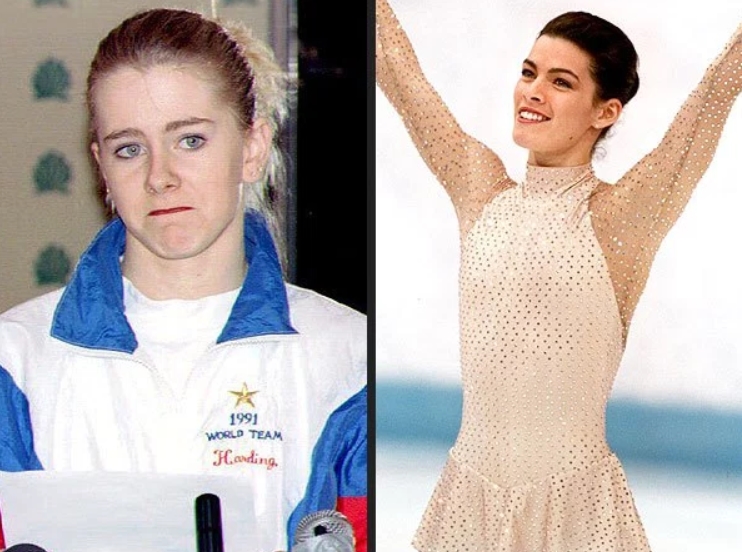