As of now, it is a good time to be living as there have been many advancements made when it comes to vaccines. The COVID-19 vaccines were an incredible accomplishment, there are a few HIV vaccines being tested, and even a vaccine for the plague that’s being trialed in the United Kingdom. Now, a new vaccine is being trialed that might be able to help deal with the ongoing opioid crisis. 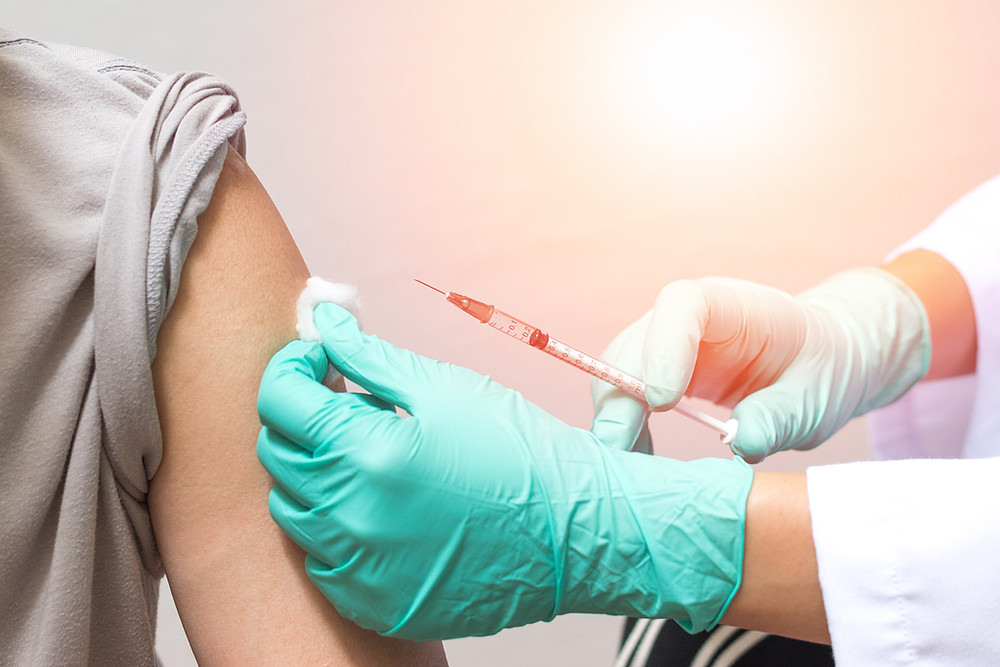 The Vaccine Aims To Help Those Addicted To Opioid Oxycodone

The vaccine, which is being trialed at Columbia University, does not provide protection against a virus or bacteria, but instead aims to fight against addiction, and more specifically, opioid addiction.

Treating opioid addiction with medicine and therapy alone can still not help altogether, and hopefully future opioid users can take a vaccine that will help in kicking the habit for good.

Sandra Comer, professor of neurobiology and principal investigator of the trial explained: “We have good medications to treat opioid use disorder, but about half of the people who use these medications relapse after about six months.”

Comer continued: “A vaccine that lasts for several months, given in combination with any of these medications, could help many more people beat their addiction and potentially protect them from an overdose death if a patient relapses.”

Just like any other vaccine, it triggers the body’s immune system in order to create antibodies. Instead of attacking a virus protein like with many other vaccines, these antibodies will instead zero in on oxycodone, which is the prescription opioid painkiller that is misused by over 13 million Americans.

The antibodies will attach onto the oxycodone molecules and will prevent them from crossing into the blood-brain barrier. By not allowing the drug get into the brain, therefore there is no high experience, which in turn, means no addiction.

Columbia University Psychiatry chair Jeffrey A. Lieberman shared: “Vaccine development has been a tremendous [boon] to humanity. This innovative work brings it to bear on the scourge of addiction with the hope of having a great impact.” 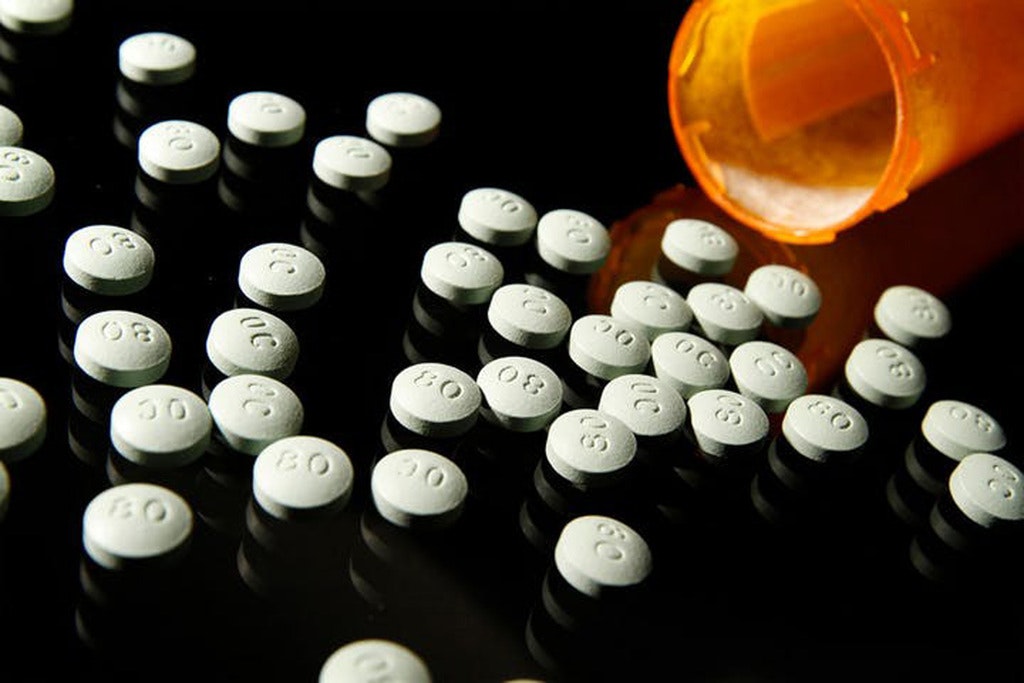 A Vaccine Is In The Works To Fight Against Oxycodone Addiction

As of now, the vaccine is in phase 1a/1b, which means administering the treatment to a small group of human participants to determine its safety and also its efficacy. It has shown promise in pre-clinical trials as animals that were vaccinated reduced their opioid intake voluntarily and were also shielded from toxicity as well as overdosing.

While this study is taking place, a second team at the University of Minnesota is monitoring blood samples collected from the participants in order to fully understand how the vaccine works.

The U.S. has been in a full-blown crises with the opioid addiction epidemic, with about 100,000 hospitalizations each year from the misuse of the highly addictive painkiller. About 50,000 deaths can be attributed to opioid overdose in just 2019, prompting many researchers to try to find a solution to this issue.

While this vaccine is not the first designed to fight the epidemic, it is the first one that has made it to human trials. 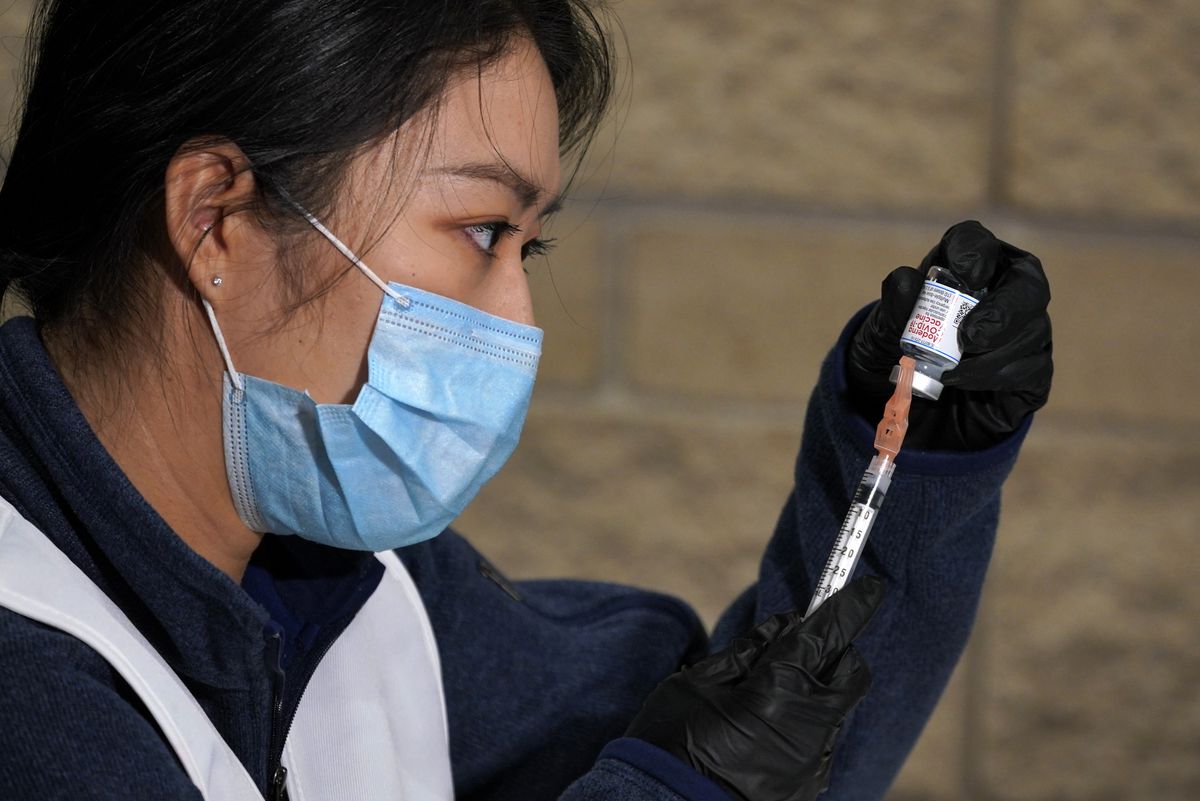 The one drawback is that this vaccine is specific to oxycodone. It will not be able to protect against other opioid like heroin or fentanyl, and these would likely need separate vaccines. However, it means that other opioid based medications like naloxone, which is often used to resuscitate patients that have overdosed, will not be affected by the vaccine.

Comer said: “Clinicians would be able to give the oxycodone vaccine to individuals who mainly use that particular drug but could also administer additional opioid vaccines for…other opioids. A fentanyl vaccine could also be used to protect first responders, law enforcement, or soldiers if they inadvertently inhale carfentanil, which can be fatal in very small doses.”