Russia! Aaaah, the capital of the communist world! For years the former USSR stood on the edge of war with the western world, but since its disbandment back in 1991, many secrets about Russia still remain. Here are some of the lesser-known facts about the Soviet state.

For the average joe, a shot of vodka is enough to get your head spinning. But when it comes to Russia, you could call that ‘breakfast’. It wasn’t until 2011 that Russian authorities decided that beer was an alcoholic beverage. Before then, anything that had 10% alcohol or less was just… well, a soft drink. 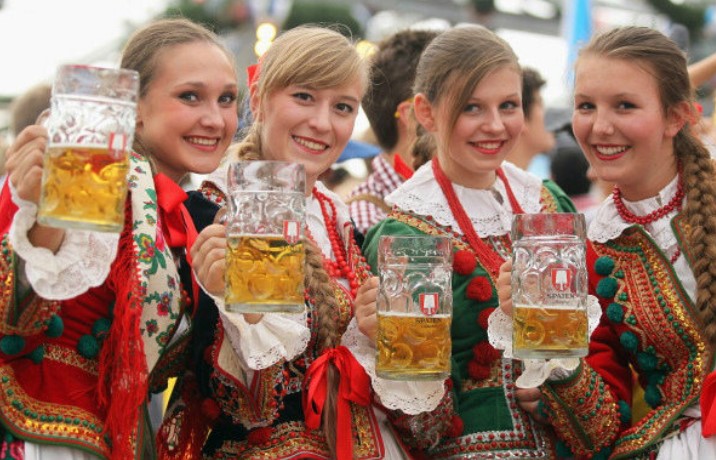