Ever since the pill first came out in the 1960’s, it has been one of the most popular options for contraception. In fact, it is the most popular choice in many places, including Australia. Early iterations of the pill caused some women physical side effects like vomiting and nausea, as well as increased blood clots. 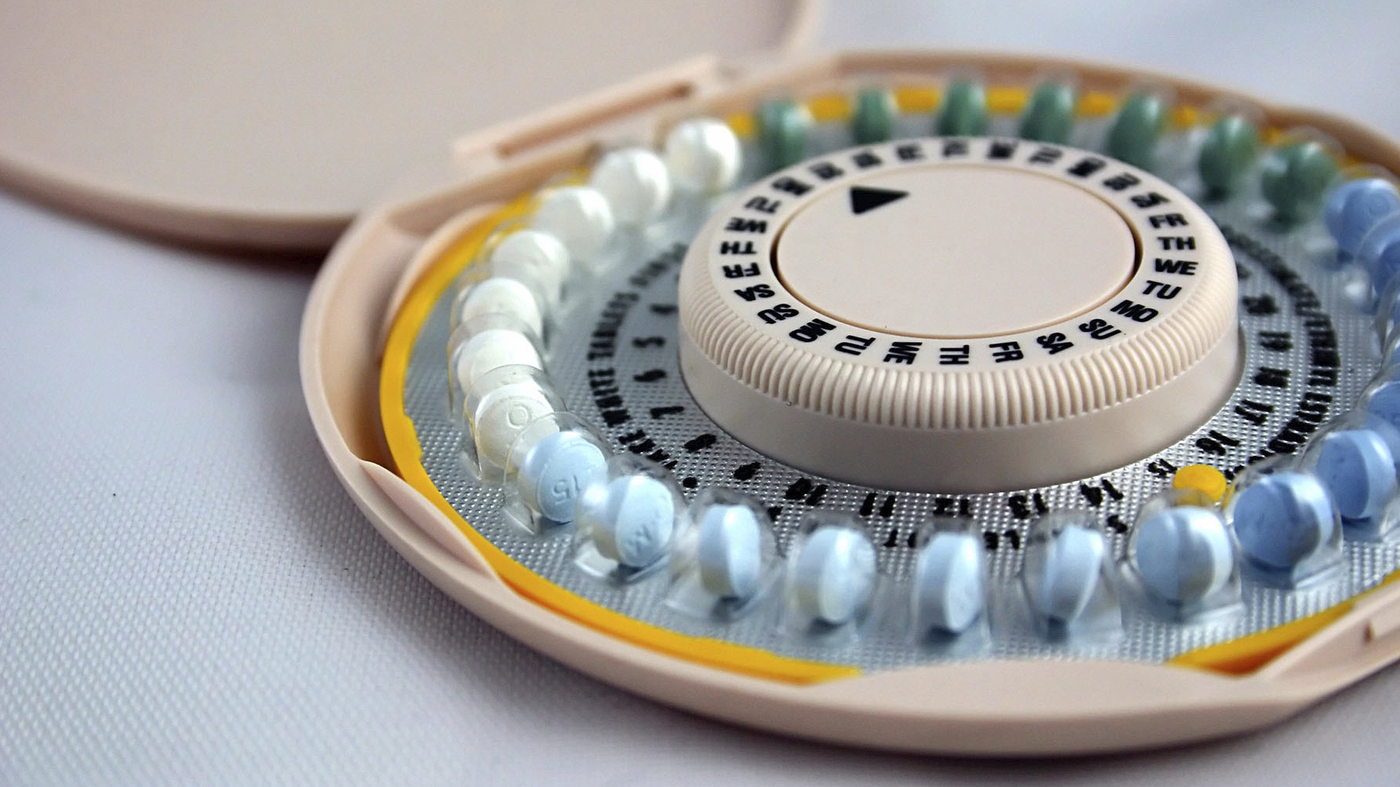 The Pill Is One Of The Most Popular Forms Of Contraception

Ever since, scientists have been working on improving the pill. Now, they’re turning to focusing on how the pill has been known to cause emotional side effects as well.

According to some studies, it was found that women were more likely to experience high levels of psychological distress vs. men, and this was most prevalent in women who are reproductive-aged, between 15 and 45.

Scientists are looking into whether or not the pill has anything to do with these statistics. Estrogen and progesterone, the “female” hormones that are found in the pill can have a significant impact on neurochemistry, brain functionality, and the neurotransmitters activities like gamma-aminobutyric acid, dopamine, and serotonin. 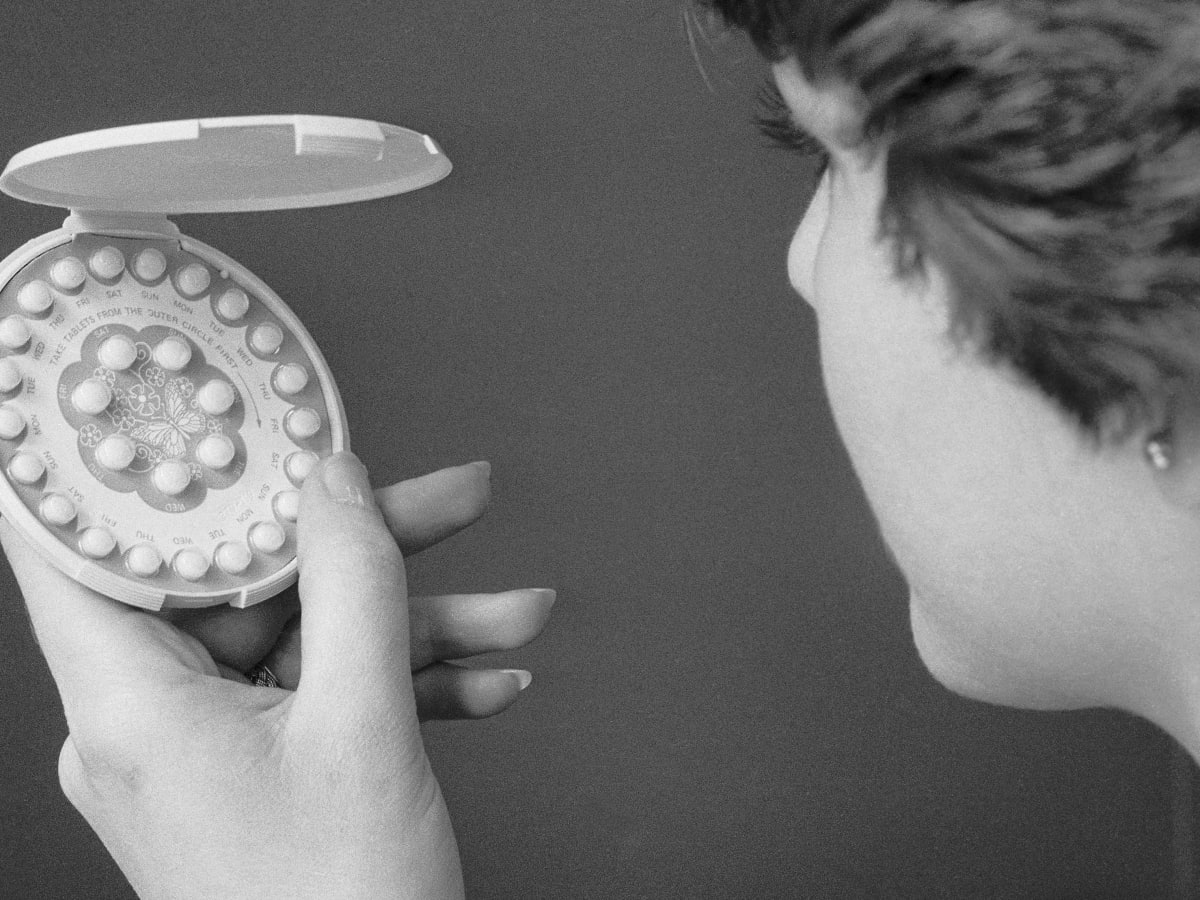 The Pill Was First Made Available In The 1960’s

Clinical trials studying the pill and its association with depression are complex, especially considering how many variations of the pill exist around the world. Additionally, different versions use different hormones, and the definition of depression is quite narrow and hard to quantify universally.

One Danish study looked at data more over a million women and found that use of the pill, especially during adolescence, is associated with depression that requires antidepressants.

It looks like synthetic estrogen actually has a positive effect on depression, while synthetic progesterones (progestogens) have a variety of effects, including making depression worse. Progestogen-only pills seem to be the worst offenders when it comes to depressive disorders in women.

Adding in estrogen seems to actually help balance things out and improves mental health effects. Newer pills that include estradiol or estradiol valerate seem to be less likely to cause mood swings.

Of course, it’s best for each woman who takes the pill to discuss any chances in physical or mental states with her doctor in order to assess what is the proper next step. 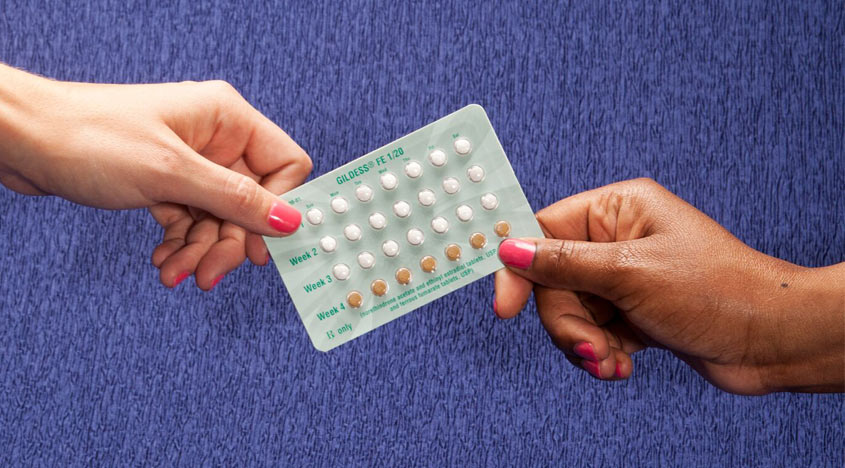 Can The Pill Be Causing Depression?

Entrepreneur, long-time investor in Facebook, and major advisor to Mark Zuckerberg has announced that he will be stepping down from Facebook’s parent Company Meta’s board. It…