You might have heard about the incredible story of a farmer accidentally discovering one of the most important archaeological sites in China when he stumbled upon fragments of a clay human figure. This led to the discovery of the countless terracotta soldiers and war horses of the Terracotta Army, which was created to protect Qin Shi Huang’s mausoleum. Huang was the first emperor of the Qin dynasty that lasted from 221 until 210 BCE. 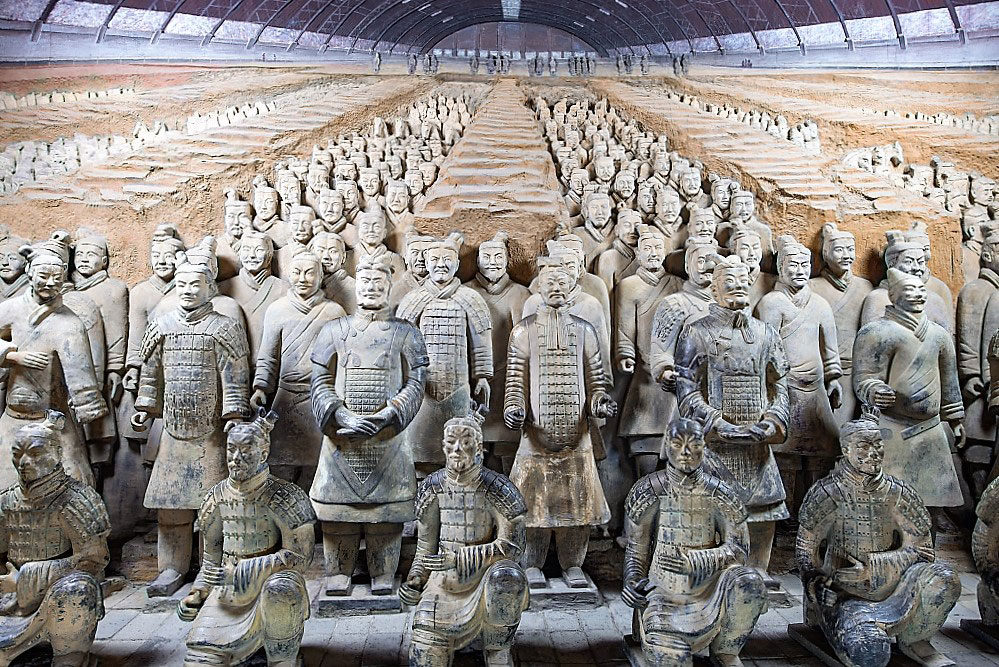 The necropolis has been explored by archaeologists, but the tomb itself has not been touched for a very important reason. In fact, it’s estimated that it’s been nearly 2000 years since anyone has seen the interior when the emperor was sealed into the tomb.

The main reason why archaeologists fear opening up the tomb is that excavating it might completely damage it, and will mean the loss of valuable historical information as well. Just one archaeological technique could be used to actually get to the interior, and it would almost definitely cause irreversible damage to the tomb.

They’re hesitant about this possibility because it has happened in the past. In the 1870s, when the city of Troy was excavated by Heinrich Schliemann, irreversible damage was inflicted on the area, erasing all traces of the ancient city in the process. Archaeologists have learned from this, and they prefer to take their time to find the right way to go about it without causing such devastation.

They have thought about using non-invasive methods to see into the tomb, with techniques like using muons, which are the subatomic products of cosmic rays that collide with atoms in the atmosphere that can see through structures much like X-rays. 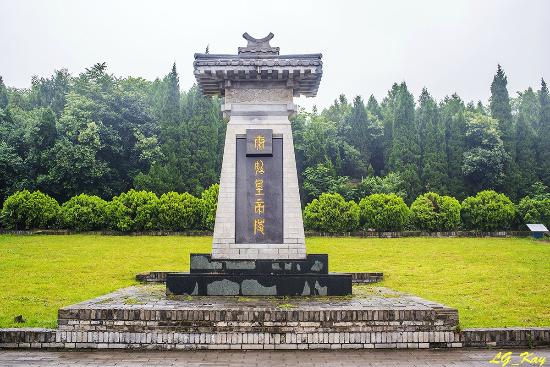 Additionally, the tomb itself can be dangerous, as ancient historian Sima Qian wrote that the tomb is connected to booby traps in order to prevent any intruders from coming in. He wrote: “Palaces and scenic towers for a hundred officials were constructed, and the tomb was filled with rare artifacts and wonderful treasure. Craftsmen were ordered to make crossbows and arrows primed to shoot at anyone who enters the tomb. Mercury was used to simulate the hundred rivers, the Yangtze and Yellow River, and the great sea, and set to flow mechanically.”

The ancient bow weapons could fail, but the level of toxic liquid mercury that is potentially present according to mercury concentrations found around the area is truly a danger.

One of the paper authors working on this wrote: “Highly volatile mercury may be escaping through cracks, which developed in the structure over time, and our investigation supports ancient chronicle records on the tomb, which is believed never to have been opened/looted.”

For now, the tomb may continue to be sealed, but it is still highly studied. There will likely come a day when archaeologists discover the best method to explore the interior of the tomb, but for now it’s best not to risk it. 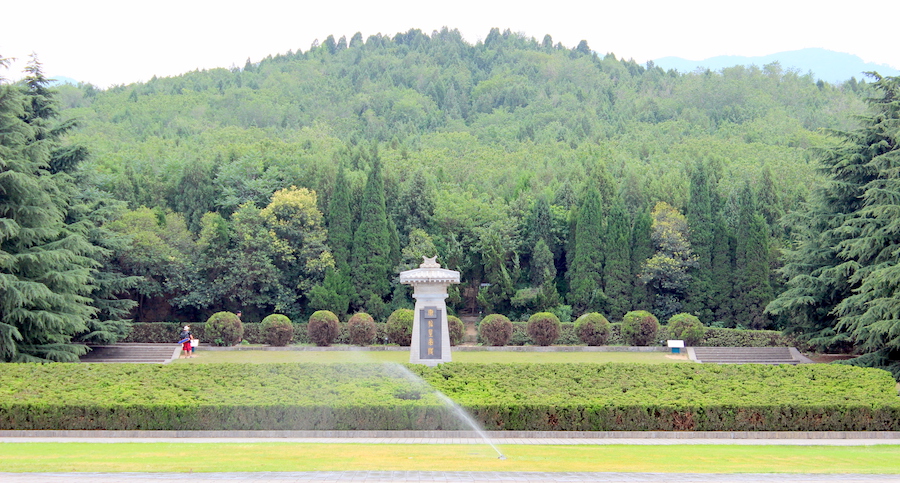 Excavating The Tomb Proves To Be Quite Tricky