We all know Jennifer Aniston for her iconic role as Rachel Green on our beloved sitcom Friends. We couldn’t imagine any actress in the role, but the reason Aniston was able to play the lovable Friend was due to the fact that she had actually turned down a different, and also potentially career-altering role. Aniston had met Lorne Michaels, Saturday Night Live‘s creator, on several occasions throughout the early 90’s. He offered her the chance to join the cast shortly before she took the role of Rachel Green in 1994. 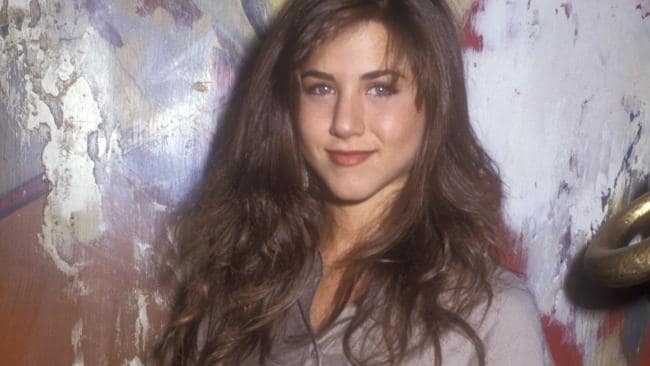 In an interview with Howard Stern, Jennifer Aniston opened up about the reason she turned down the incredible offer. She said, “I didn’t think that I would like that environment. [Adam] Sandler was there, [David] Spade was there…it was such a boys’ club.”

She also shared that when she met with Michaels, “I was like, ‘I think women need to be treated better here.’” 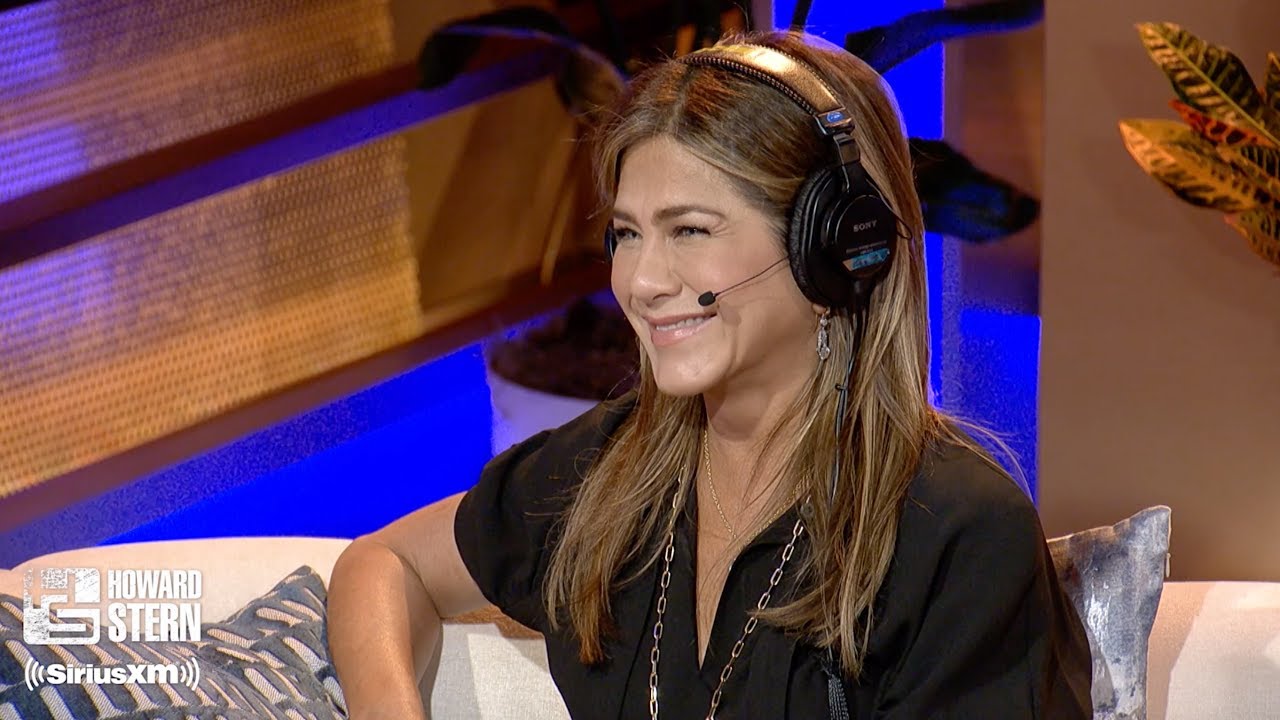 During an episode of the Oprah Winfrey Show, former SNL cast member Adam Sandler shared his take on the story: “We wanted Aniston to be on the show with us. I remember being on the ninth floor, where Lorne Michaels’ office was, and seeing Jen come in. I was like, ‘Wow! I’m gonna be working with Aniston?’”

Michaels then told him that should would not, in fact, be joining, as she was taking on a role in a different NBC project. Sandler shared that his reponse was: “‘She said no? She’s gonna do that Friends? What the hell is Friends?’”

Aniston firmly believes that she made the right choice and doesn’t seem to regret anything. She said: “We all miss [Friends] every day. I would be nothing without it.”

When questioned about a potential revival, he response was quite clear. Aniston stated: “I really think there’s an idea that if there’s a reboot of the show, it won’t be even close to as good as what it was. So why do it?”

As sad as we are that we won’t be seeing a Friends  revival, we do admit she makes a fair point. 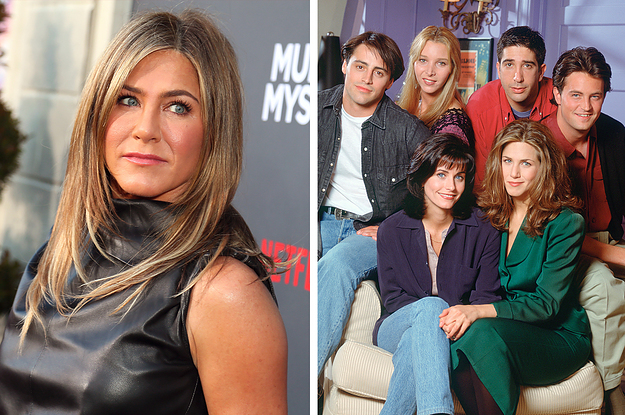 Aniston Turned Down SNL To Be On ‘Friends’