An ancient humerus bone was discovered in the Erralla Cave in Basque Country, Spain has given insight on the oldest known domesticated dogs ever found in Europe. These remains date back to about 17,410 to 17,096 years ago, with the previous remains found in Germany dating back to 15,114 and 14,237 years ago. 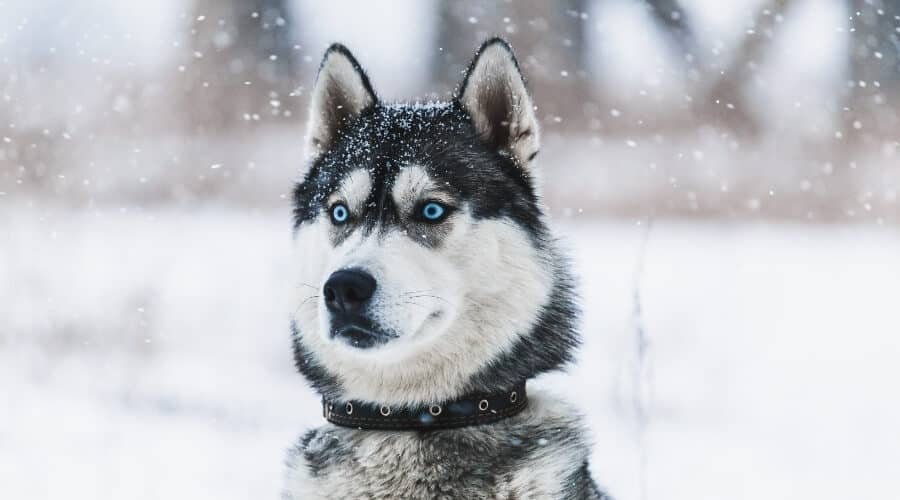 This Discovery Helps Understand When Domesticated Dogs First Were Around

The remains from Erralla Cave were found in the Lower Magdalenian level of the dig site. This was a time when the Magdalenian cultures of the Mesolithic and Paleolithic were present in western Europe. It is believed that they were around about 17,000 to 12,000 years ago. That means that the discovered bones about some of the oldest ever found of this period.

In order to assess the remains and figure out which species they belonged to, researchers took a multifaceted approach. They used radiocarbon dating using carbon-14, a radioactive and naturally occurring carbon. Since is decays over time, researchers can compare how much the ratio of carbon-14 and nonradioactive carbon has changed.

They also observed the morphological and genetic characteristics of the humerus bones in order to determine when they came from a dog or wolf, which is tricky since the domestication of the dogs meant that there was a transitionary period between he two species. However, they will still able to determine  that the remains came from domesticated dogs. 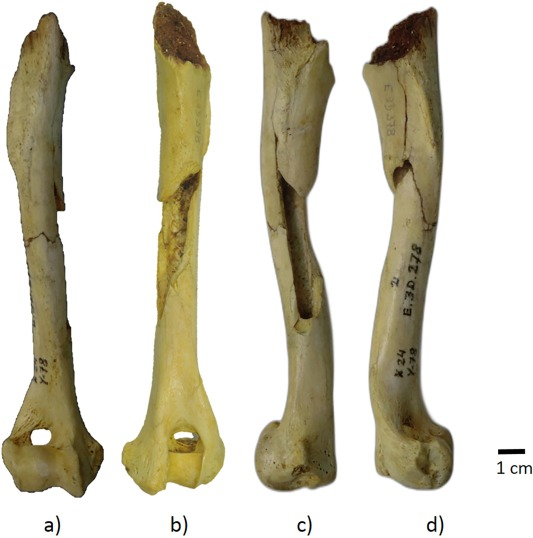 According to the study authors: “Our results confirm the identification of this specimen as Canis lupus familiaris, [meaing] that the Erralla specimen represents one of the earliest domesticated dogs in Europe.”

As the mitochondrial lineage of the specimen suggests, there was an emergence of the species about 22,000 years ago, during a cold climate period that lines up with the Last Glacial Maximum. This makes researchers ask even more questions about when exactly human and canines became intertwined in Europe, and it seems like it was even earlier than previously thought.

Head of the Human Evolutionary Biology group at the University of the Basque Country Conchi de la Rúa said: “These results raise the possibility that wolf domestication occurred earlier than proposed until now, at least in western Europe, where the interaction of Palaeolithic hunter-gatherers with wild species, such as the wolf, may have been boosted in areas of glacial refuge (such as the Franco-Cantabrian) during this period of climate crisis.” 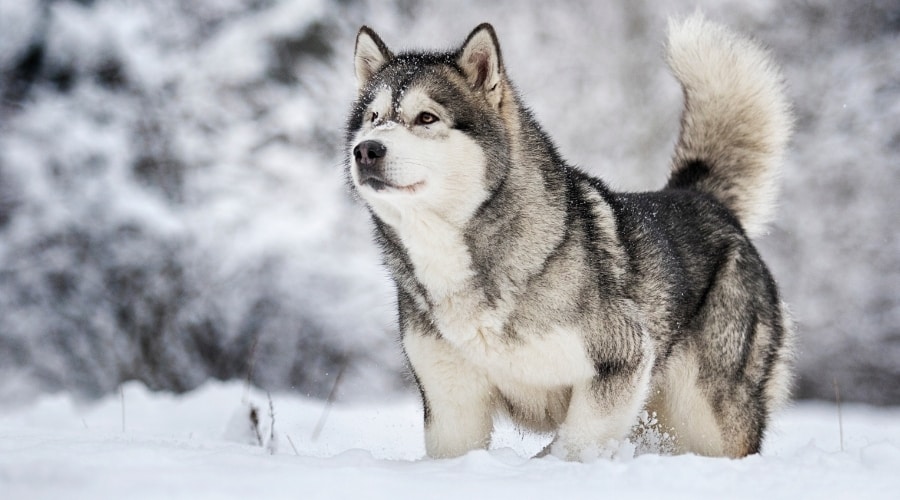