Although many of us believe it to be true, DNA is not just passed down from parent to child through reproduction. There are some cases in which genetic material can be passed down from one organism to another. This process is called horizontal gene transfer. If you graft two plants together, they can then mingle and exchange DNA between them. 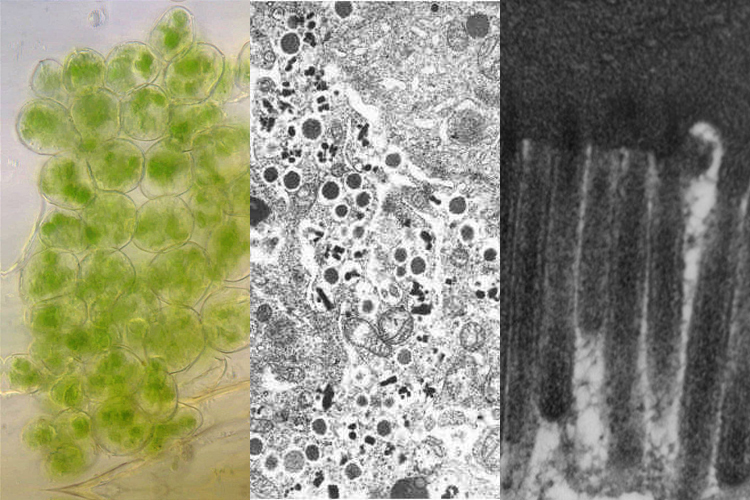 This concept has been known and understood on a basic level for centuries, scientists have always been puzzled about how the whole genome travels from one cell to another. However, in a recent study reported in Science Advances, researchers at the Max Planck Institute of Molecular Plant Physiology in Potsdam shared that they have discovered a path that plants use to swap entire genomes over through horizontal gene transfer.

The process is unusual in the sense that it involves the cell wall undergoing changes and then the genetic transfer takes place when cells transport entire organelles to neighboring cells. These specific organelles are plastics, which are a group of small organelles including chloroplasts (the plant cell engines that carry out photosynthesis). Chloroplasts contain genetic material much like mitochondria in eukaryotic cells.

Researchers in the study used live-imaging of cells to show how genes for antibiotic resistance can be transferred from one grafted tobacco plant to another through cell to cell travel of tiny differentiated forms of plastids. 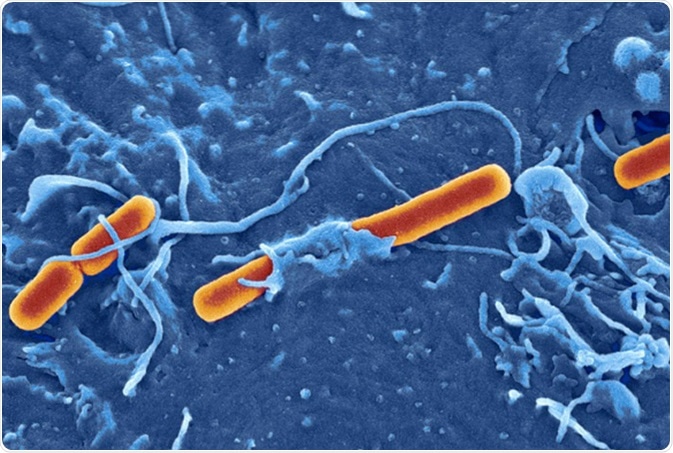 Dr. Alexander Hertle, the first author of the study from the Max Planck Institute, shared that: “We were able to observe that genome transfer from cell to cell occurs in both directions with high frequency at this site. The cell walls formed protrusions, creating junctions between the two partners. The size of those created pores allows the migration of an entire plastid. Therefore, the genome does not migrate freely, but encapsulated from cell to cell.”

Interestingly enough, horizontal gene transfer doesn’t only take place between bacteria-to-bacteria or plant-to-plant. Researchers have found a range of examples that show peer-to-peer gene swapping even between different branches of life. 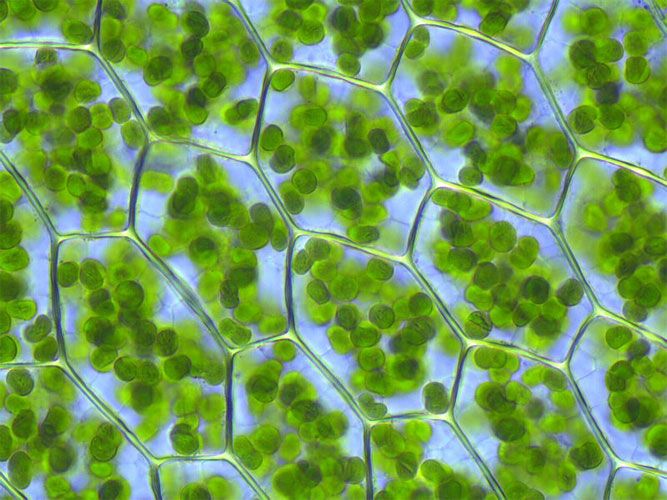 A study conducted in 2015 showed that animals ranging from primates, worms, and insects all contained genes that could be traced back to being picked up from fungi and bacteria through horizontal gene transfer.

There are lots of examples of this process, many of which are quite strange. It’s still unclear how common this cell to cell transfer of whole organelles is in other lifeforms. The study could clearly show it happening between two grafted tobacco plants, but more research needs to be done for us to fully understand the process better.