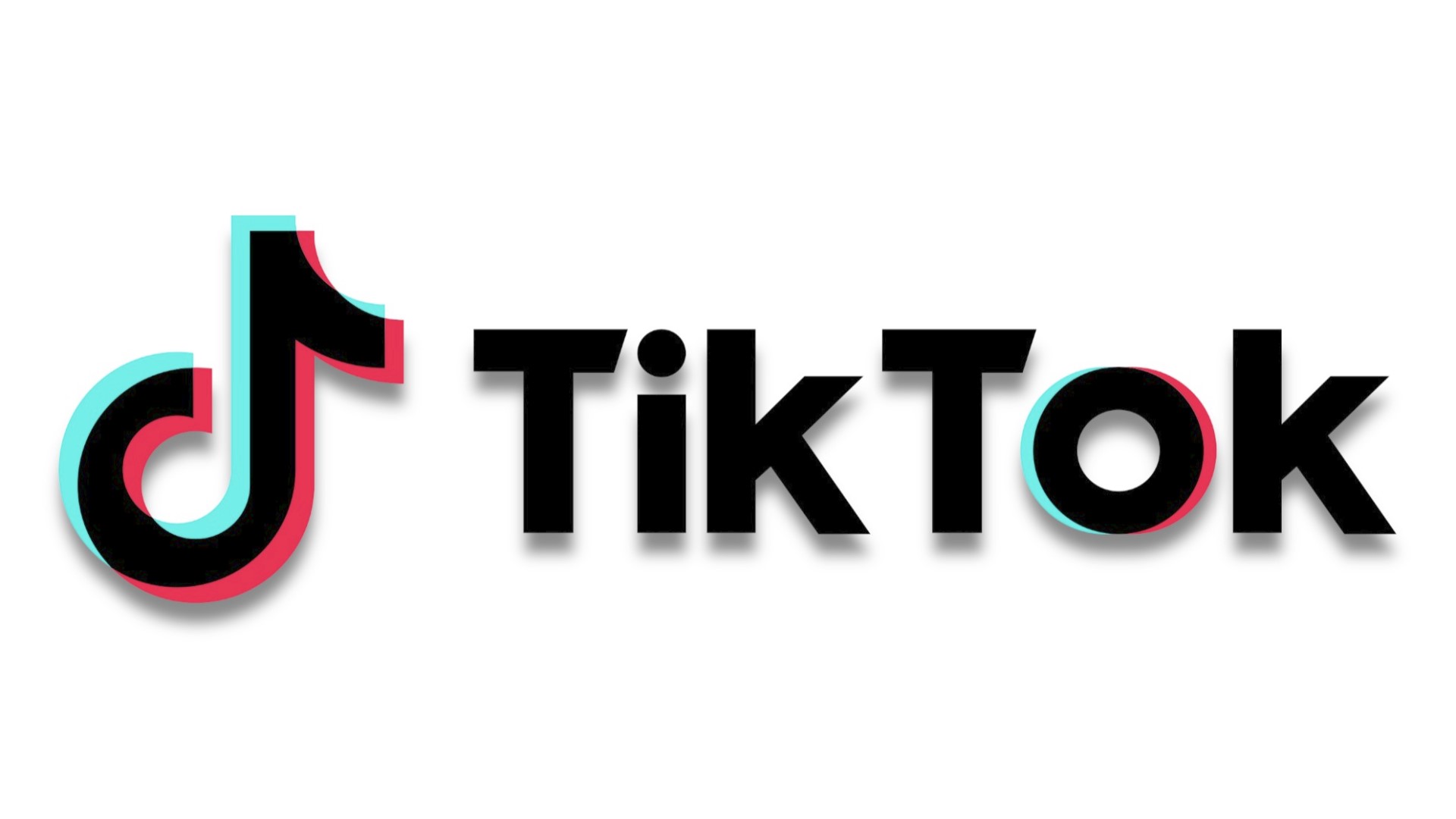 This was the top 10 rankings of the most popular domains of 2021:

TikTok officially dethroned Google in February 2021, though at first it was just for a day. As time went on, by August, TikTok was staying at the top spot on most days. Now, new data has shown that the social media app has not maintained its grip on first place. Now, Google has clawed its way back to the top. 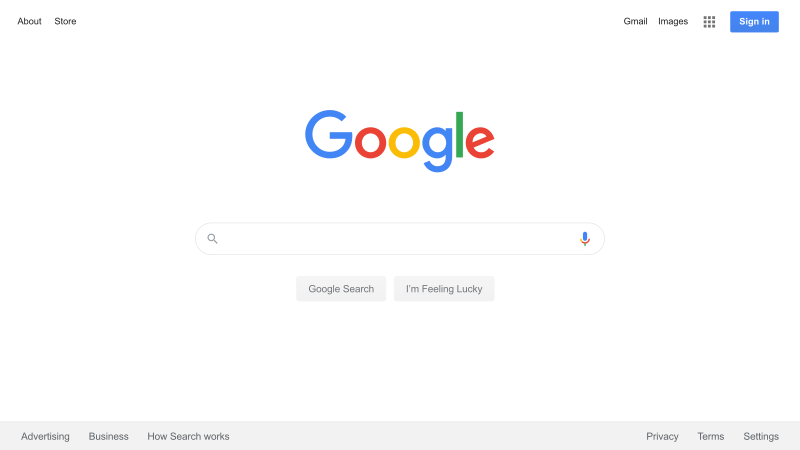 Google Is Now Back On Top

These are the top rankings from June 2022:

Twitter and WhatsApp have now dropped out of the top 10, being replaced with Instagram and Mozilla instead. It is important to note that adult entertainment websites were excluded from these rankings.