Looking for your next binge show? We have a list of shows ranging from the most intense and epic to hilarious and absurd. So, take a look because there’s something for everyone!

Binge On HBO’s Game Of Thrones

Seriously, where have you been if you aren’t watching Game of Thrones? Maybe if you’re a reader, you’ll want to dive into George R. R. Martin’s books first. Anyway, this HBO show is full of intense action scenes, gripping fight for the throne and power and of course, romance. It’s got everything you could hope for. Plus, the sets are like nothing you’ve seen before! Season 7 came out in 2017, but sadly, we have to wait until 2019 for season 8. More time to catch up for late comers! 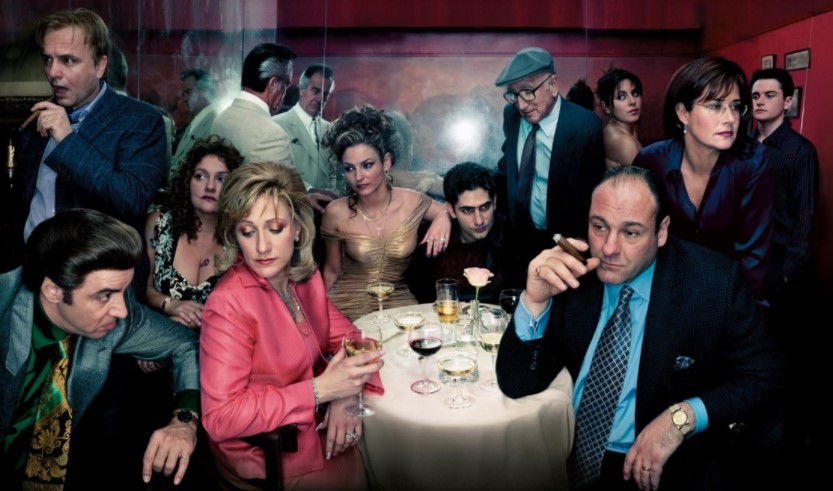 Mafia Binge With The Sopranos

Binge on HBO’s The Sopranos for a look inside of the New Jersey mafia. James Gandolfini plays mob boss Tony Soprano, who you grow to respect. With prolific writing and acting, you become engulfed in the underground crime scene and begin rooting for your favorite characters. Enjoy a good binge with its six seasons. Intense, funny and heartwarming, no wonder it’s been called the greatest show of all time.

Binge For Laughs With The Office

Probably Steve Carell’s best role is as Michael in the American version of Ricky Gervais’ mockumentary, The Office. Between Michael’s bizarre antics and everyone else’s hilarious quirks, this makes for one hysterical show. Also, you’ve got plenty to binge on, nine seasons worth!

Ah, the famous Don Draper, played by Jon Hamm, is one complicated and mysterious man. Mad Men takes you behind the scenes of the advertisement world in the 1960’s. They have an all star cast including January Jones, Elisabeth Moss, Alison Brie and Christina Hendricks, among others. 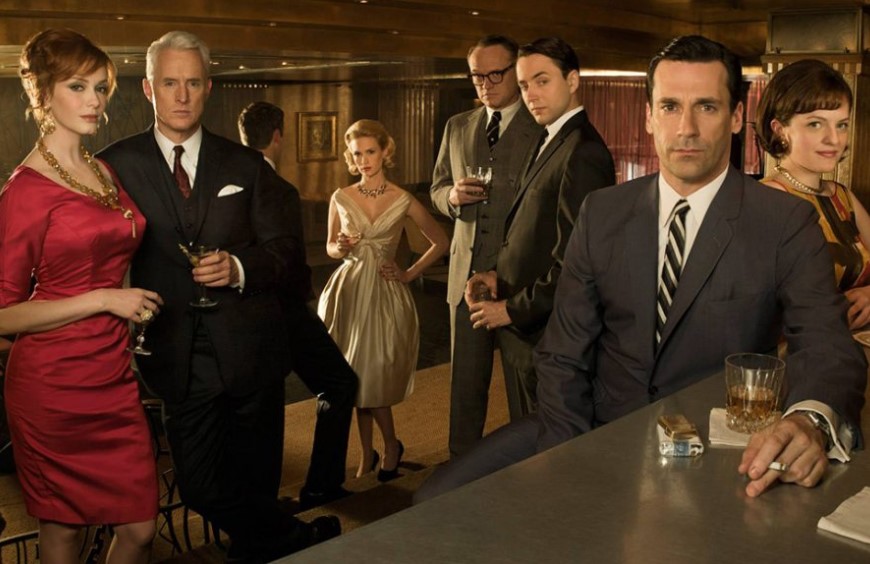 Parks And Recreation, Binge With Amy

Amy Poehler as painfully optimistic and always cheerful, Leslie Knope of small-town Pawnee, Indiana is hilarious and adorable. With Chris Pratt, Aziz Ansari, Aubrey Plaza and Nick Offerman, you’ll constantly be laughing. Who knew a show about a parks and recreation department could have so much spunk and life to it? Enjoy all seven seasons!

Again, another all star cast with Jason Bateman, Portia de Rossi, Will Arnett and Michael Cera, this hysterical show follows a dysfunctional family through rough times. Although the show started with not so great ratings on Fox, it was revived by Netflix and has gained a cult following. There’s always money in the banana stand! Don’t worry, you’ll get the joke soon enough. 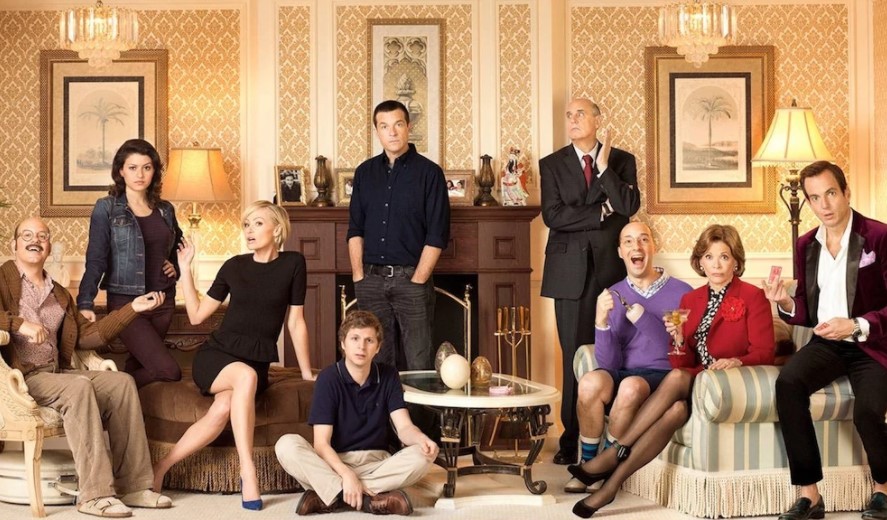 Sadly, this show only lasted one season. However, it’s where many big stars had their first big break. The show follows teens in high school during the 80’s. Watch a young Seth Rogen, James Franco, Jason Segel, Busy Philipps and of course, Linda Cardellini as Lindsay.

I mean they’ve got Danny DeVito and the hilarious Charlie Day, Kaitlin Olson, Glenn Howerton and Rob McElhenney. These selfish bar owners in Philly get into the most bizarre and ridiculous situations. You can never predict what the gang will get up to next. The 12th season came out in 2017, so get to it!