As climate change continues to wreak havoc on our planet and things become more extreme, scientists and environmentalist are naturally turning to more and more extreme measures to find solutions. There’s one solution that has a lot of people wondering if it could be crazy enough to work. The idea is to block out the sun…well not literally, but it’s more accurate to describe it as reflecting it. 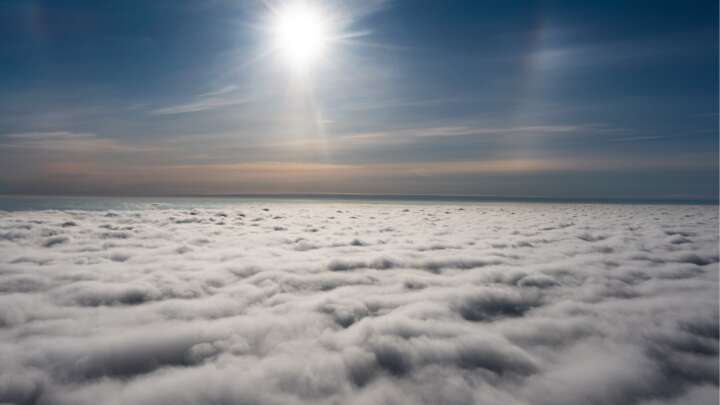 Marine Cloud Brightening Project (MCBP), the research group made up of engineers and scientists from the University of Washington, the Pacific Northwest National Library, and the Palo Alto Research Center, explained the project: “Clouds reflect solar radiation (sunlight) back to space, producing cooling effects locally, and across the planet.”

That means that if we can figure out how to create and also manipulate clouds, we could actually reflect enough sunlight in order to counteract some of the warming that’s a result of global warming.

Even though it sounds pretty crazy, MCBP is not the first group to suggest a solution like this. There’s actually an entire branch of science devoted to this type of work: it’s called geoengineering. It does have a fair bit of backlash to it, as some experts believe that it could cause more problems than those it is solving. However, other experts say that it might be the only way to fight climate change. 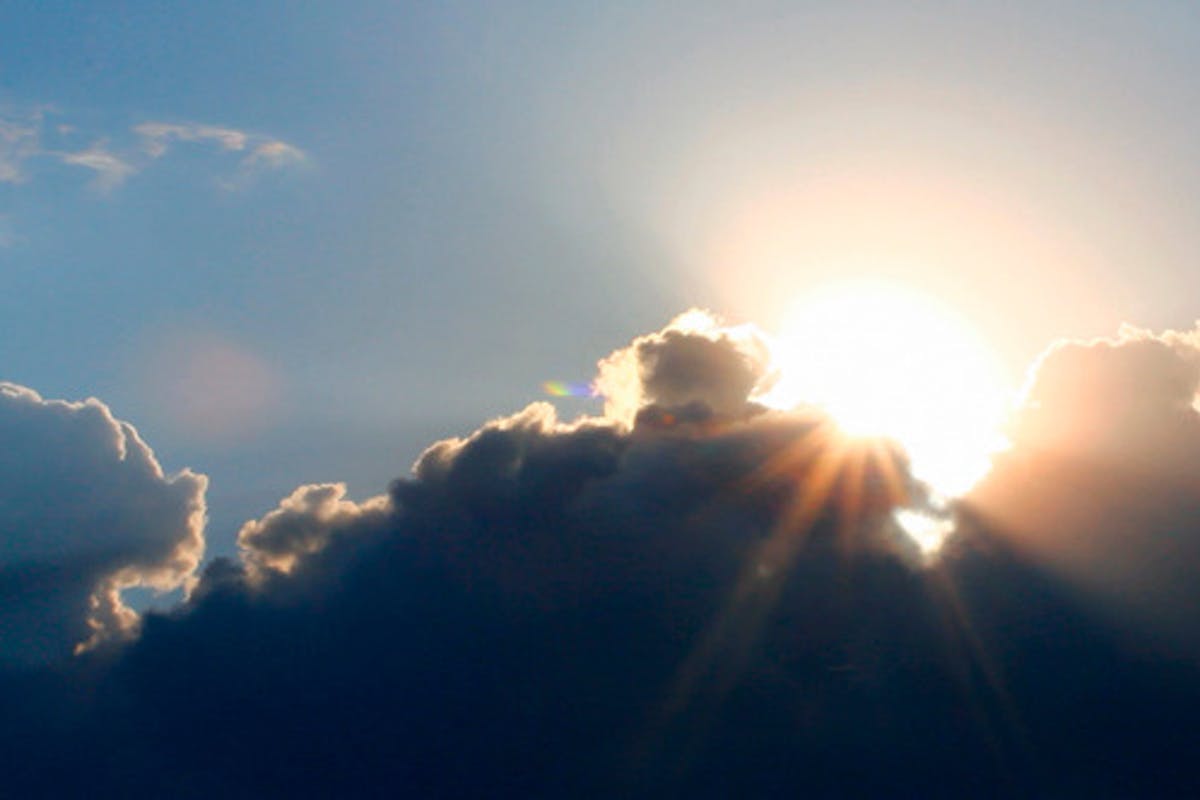 The MCBP explains: “The reflectivity of clouds increases as the number of water droplets inside the cloud increases and their size decreases. [This makes] the clouds brighter and longer-lasting, reflecting sunlight and increasing cooling.”

Scientists have had a good idea of how this could work, especially since it’s already been happening. All of the thousands of ships that cross the oceans every day emit greenhouse gasses and toxic pollutants, causing tiny particles to mix with the clouds and result in the sunlight reflecting away from the Earth.

The project’s website continues to explain: “As these particles mix into low clouds, particularly clouds over the ocean, they alter their properties by adding droplet nuclei, catalyzing more small droplets to form and brightening the clouds. The large quantities of man-made particles currently produced by industrial and other human activities are likely cooling the planet enough to be significantly off-set warming caused by greenhouse gases, but this effect is not well quantified.” 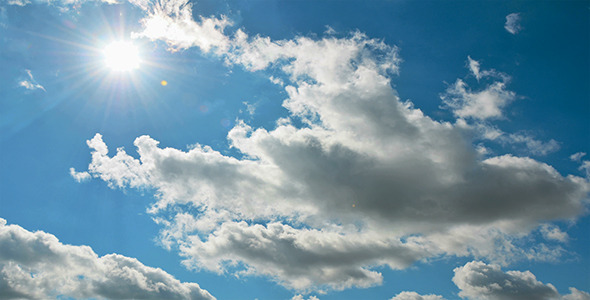 Could This Be A Game Changer?

Reflecting some sunlight might not be actually helpful if it’s being done by ships that emit toxic fuels. But scientists plan on taking a cue from Mother Nature: by using seawater.

MCBP scientists Kate Murphy, Sarah Doherty, Gary Cooper, and Rob Wood explain: “Over remote parts of the ocean, most [cloud-forming particles] are of natural origin and include sea salt from crashing ocean waves. The aim of the MCB Project is to consider whether deliberately adding more sea salt … to low marine clouds would cool the planet.”

Since seawater is free and environmentally harmless, it won’t require unnecessary cost or emissions. However, there’s still a pretty long way to go before this can happen. Right now, the whole idea is still in its nascent phases.

The project leaders explained: “First, we need to find out if we can reliably and predictably increase reflectivity. Second, we need more modeling to understand how MCB would affect weather and climate both locally and globally. It will be crucial to study any negative unintended consequences using accurate simulations before anyone considers implementation.”

Only then they will be able to actually test their idea in a real-world setting. They’ll also have to start on a very small scale. If their experiments prove to be successful, it could mean an incredibly vital tool will be available to help slow climate change. Perhaps this could save us all.