There are many ecosystems that are truly suffering from degradation. The thing is, they can actually be restored by re-introducing several animal species. The United Nations funded a study that shows that if you introduce 20 specific large mammals you can successfully restore a lot of the planet. 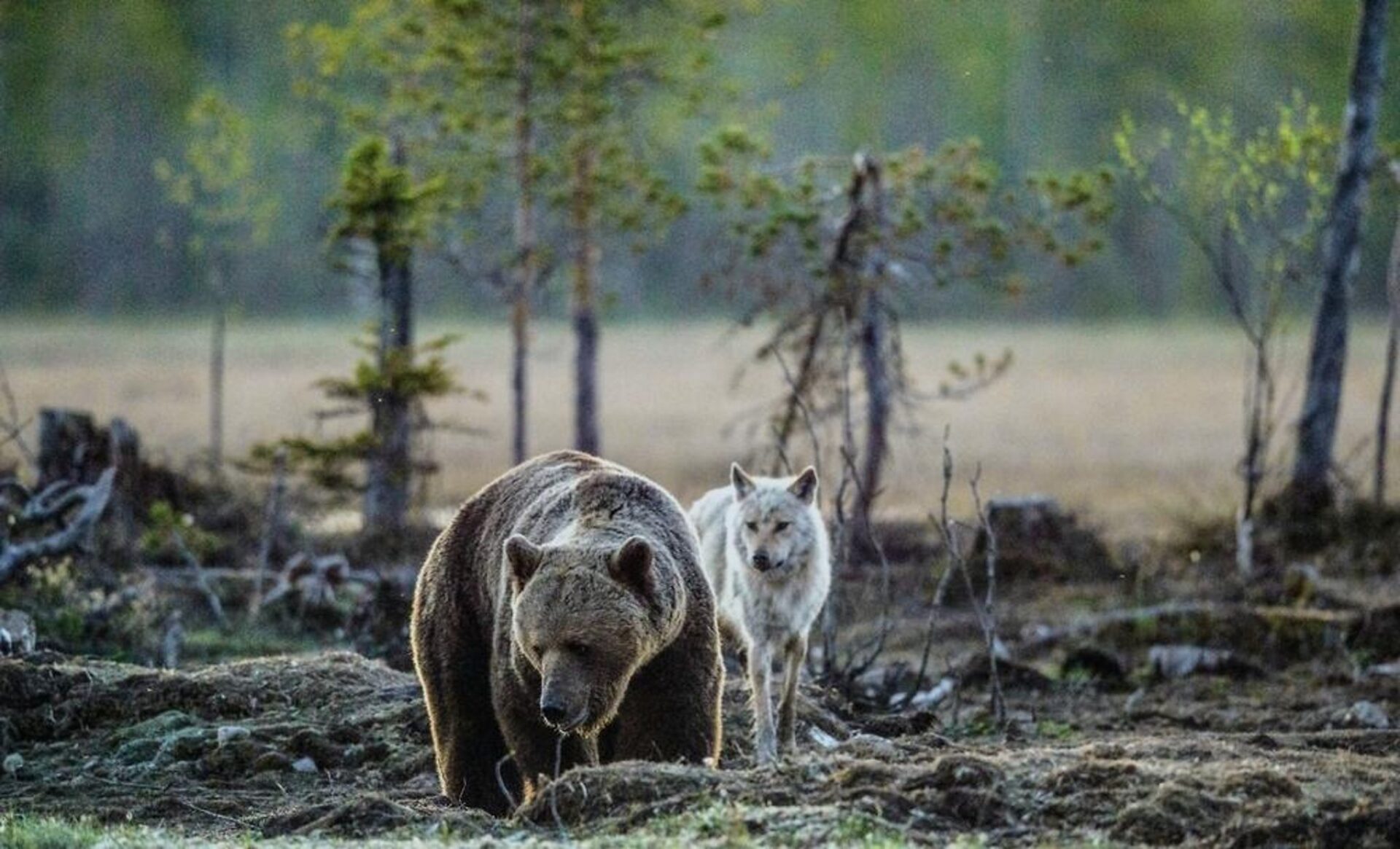 Re Introducing Species Can Restore The Wild

Some roles that species play in the environment are truly critical, so the loss of any of these can cause true devastation on the world. So that means that on the other hand, re-introducing a species can yield incredibly positive results.

When a few wolves were re-introduced to Yellowstone Park is one of the most cited examples, but some still argue whether the results came from a sampling error.

Dr. Carly Vynne from RESOLVE, a non-profit commissioned by the United Nations Environment Program, along with her team, was able to identify 13 herbivores and 7 predators that if re-introduced, could help restore a lot of what we’ve destroyed in nature. One species can benefit its environment in a dramatic way, helping create more soil invertebrates.

In a statement, Dr. Vynne shared: “Our results give both hope and scope for reversing the depletion of intact fauna groupings.” 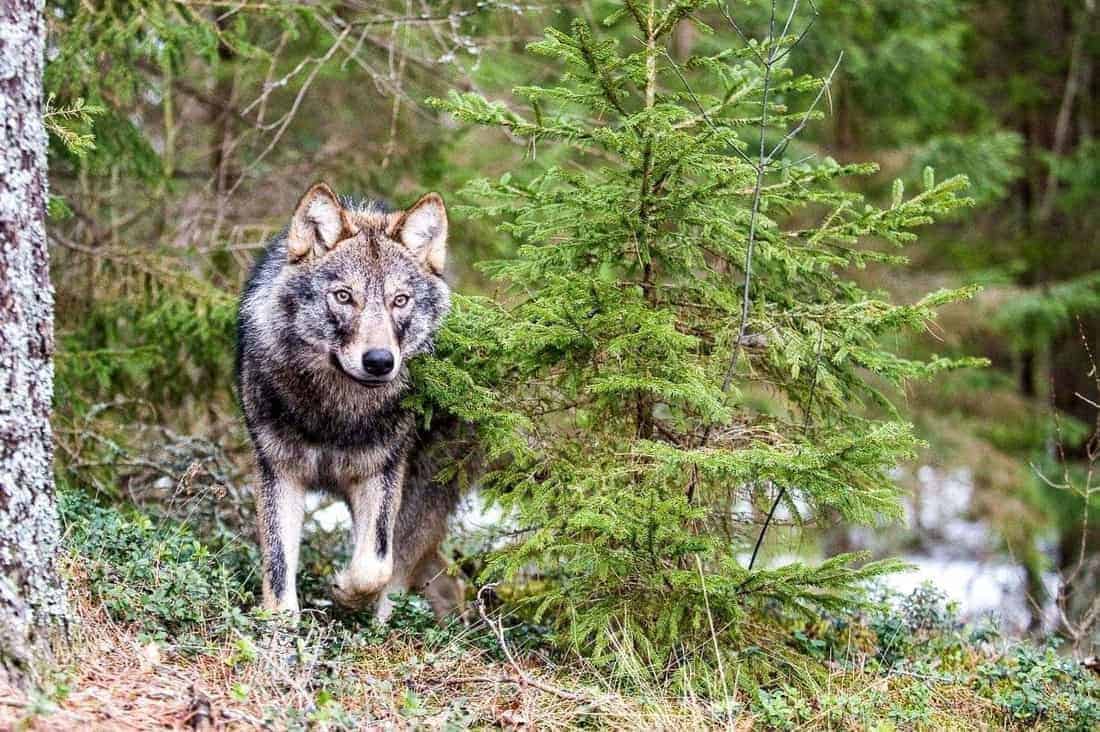 The team compared environments from 500 years ago to conditions of modern environments. This is so we can know how travel and the industrial revolution has impacted the planet. They figured out that only 16% of the world still has intact wild mammal communities and just 6% looks similar to what it looked like pre-1500.

They also suggested that a 54% expansion in territory home to intact mammal communities can actually easily be accomplished, especially in South America and northern areas of Arica. The paper said there are about 30 regions that are high priority.

The paper’s co-author Joe Gosling said: “Our recommendations may not be suitable everywhere on the ground just yet – local assessments will judge if, for example, hunting pressures or the lack of an adequate prey base mean other issues need addressing before initiating a reintroduction program. However, our findings show there are huge areas of the world that could be suitable for large mammal restoration if mitigating factors are managed.” 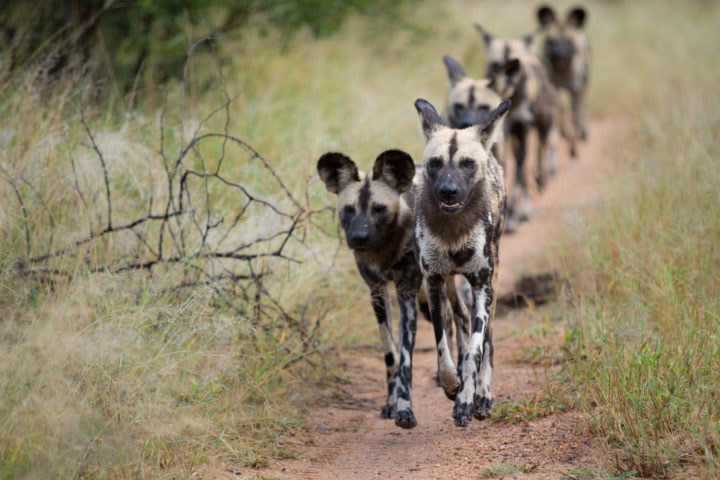 Re Introducing Just 20 Species Can Help Save The Environment