The deepest freshwater cave in the world is located in the Czech Republic and is called the Hranice Abyss. Polish cave diver Kyzysztof Starnawski led a team into the depths of the cave in 2016 and together they discovered that it was at least 1325 feet underwater. The reason why they concluded with “at least” was because this was actually the deepest their diving equipment allowed them to go! 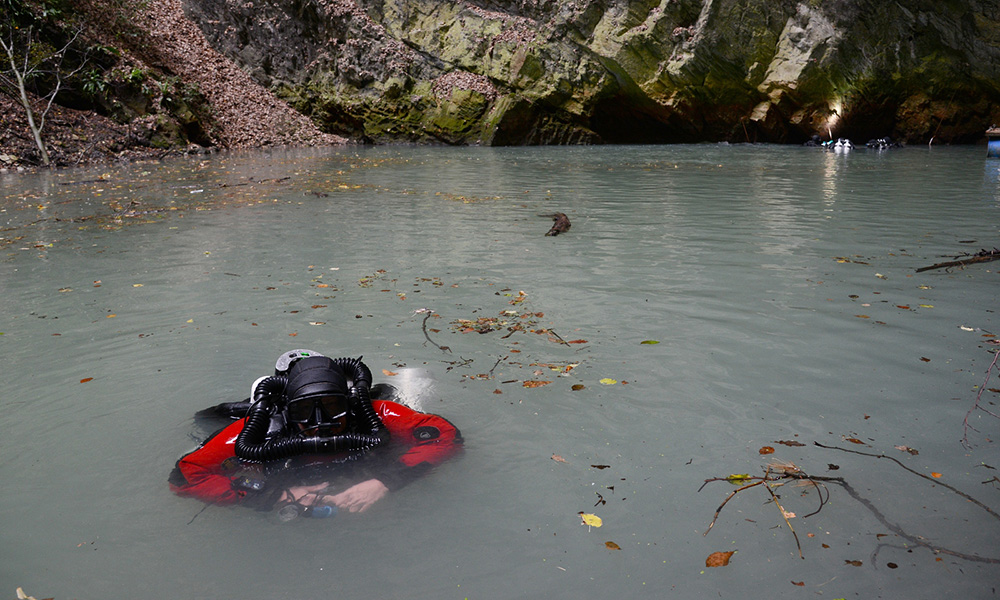 Scientists Are Constantly Discovering Just How Deep The Hranice Abyss Is

Now, researchers have continued their exploration by beaming several geophysical tests above the caves. They estimated that the cave system extends at least 3280 feet in depth. This is still an estimate, so it is still unclear exactly how deep the cave it, and it could continue on. Their findings were published in the Journal of Geophysical Research: Earth Surface.

Hranice Abyss can be found in the Přerov District is not a simple cave. It is made up a system of tunnels, all of which extend through the Earth. Such cavernous underwater tunnels are usually created by slightly acidic rainwater cutting through soluble rock, as well as meltwater that’s dissolved the surrounding limestone over time.

In 2015, National Geographic reported that: “the cave might have been formed by acidic groundwater that has been cooked deep underground by Earth’s mantle and seeped up like a volcano, dissolving the limestone from below. ” It was also previously suggested by researchers that there is a potential possibility of the cave having been formed by the bottom up. 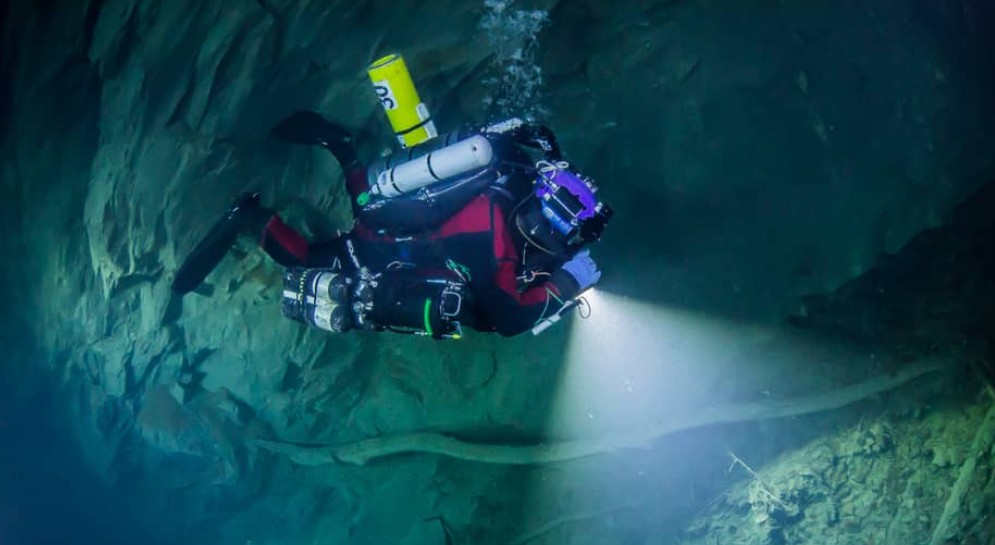 However, the new survey actually found evidence of structures that were more likely to have been formed through a top down process instead.

This is not the first research that’s been done on the Hranice Abyss, and there are historical reports dating back to 1580 about someone who tried to measure the depths of the cave by holding their breath! Obviously, this did not end up working out, but of course, with technology scientists can travel further and further and uncover more about the Hranice.

In the past, it has been difficult to explore the depths as the acidic CO2 rich waters have affected divers’ equipment and skin. In this latest expedition, researchers from the Czech Academy of Science used several techniques to bypass these difficulties. These included electrical resistivity tomography, seismic methods, as well as gravity measurements.

As equipment continues to evolve and improve, there will be likely more explorations that will continue to explore just how deep the Hranice Abyss is. 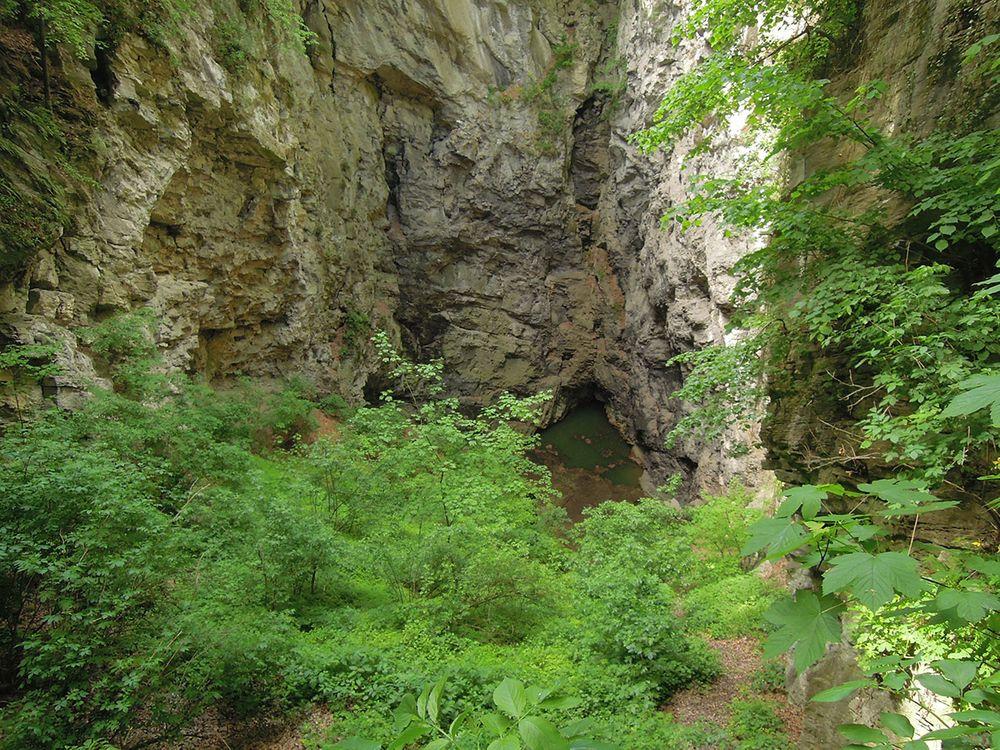