A new study published in the Journal of Environmental Psychology showed that a large amount of 4 to 7 year olds from the U.S. believe that hot dogs, bacon, and hamburgers come from plants. 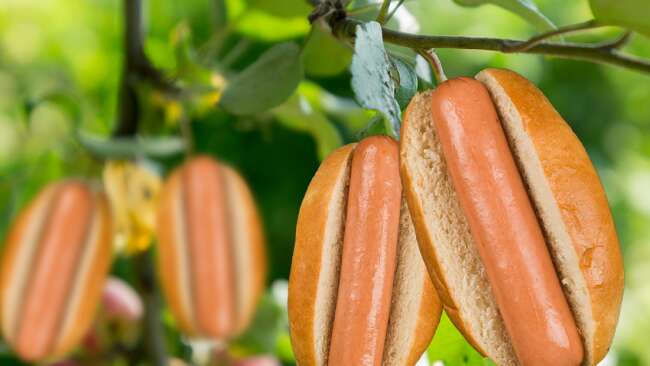 Do Hot Dogs Grow On Trees?

For the study, a team of psychologists asked a group of children to categorize foods like cheese, french fries, popcorn, shrimp, bacon, egg, and almonds. The results showed some surprises, like the fact that 47% of the participants thought that french fries came from animals.

The team reported: “Popcorn and almonds were also commonly misclassified [as animal-based], each by more than 30% of children.”

The team also assessed the children’s knowledge of which plants and animals can and can’t be eaten. The results show that there seems to be a lot of confusion when it comes to what is edible and what is not. Many Kids Misidentified The Source Of Common Foods

The team finds that there are a lot of misconceptions about food at this early age but that they think that it is an opportunity.

The team shared: “Most children in the United States […] eat animal products, but unlike adults who have built up an arsenal of strategies to justify the consumption of animals, children appear to be naïve meat eaters.”

They continued: “The current study suggests that children eat meat unknowingly, and perhaps in violation of a bias against animals as a food source. Childhood may therefore represent a unique window of opportunity during which lifelong plant-based diets can be more easily established compared to later in life.” 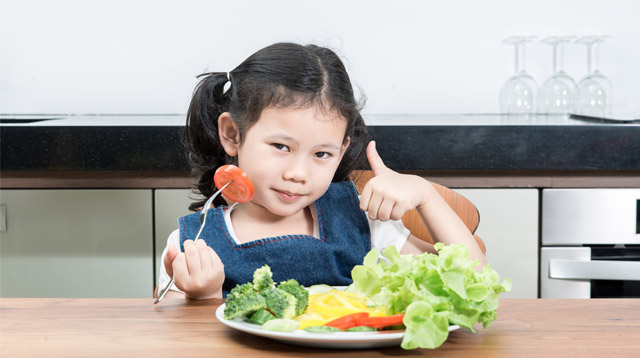 The team think that the poor results could in part be due to parents withholding the truth behind where animal meat comes from as they might think it too gruesome to share with young children.

The team said: “Rather than manage the inconvenience of cooking several meal options or confront the emotions that may come with the revelation that the bacon on their child’s plate was once a living, breathing pig, some parents instead skirt the truth altogether through vague terminology that has potentially lasting impacts on children’s eating habits.”

The team thinks that being more open about where food comes from and also providing meat alternative options, kids might naturally gravitate towards planet-based foods.

The team said: “At the family level, youth climate activism may begin at the dinner table. By refraining from eating foods that violate their beliefs about the well-being of animals, children would also be acting in a manner consistent with their moral views of the environment. In addition to reducing their own carbon footprints, children’s principled eating behaviors may also influence those of their parents.”