Outer space is still a big mystery to the majority of those of us on planet Earth, but there are plenty of companies that are working on changing that. In addition to space explorations that began with astronauts launching into space for research, we’ve now come to a point where the other field that humans have created will reach space: branding. A Canadian company is hoping to launch advertisements into orbit. 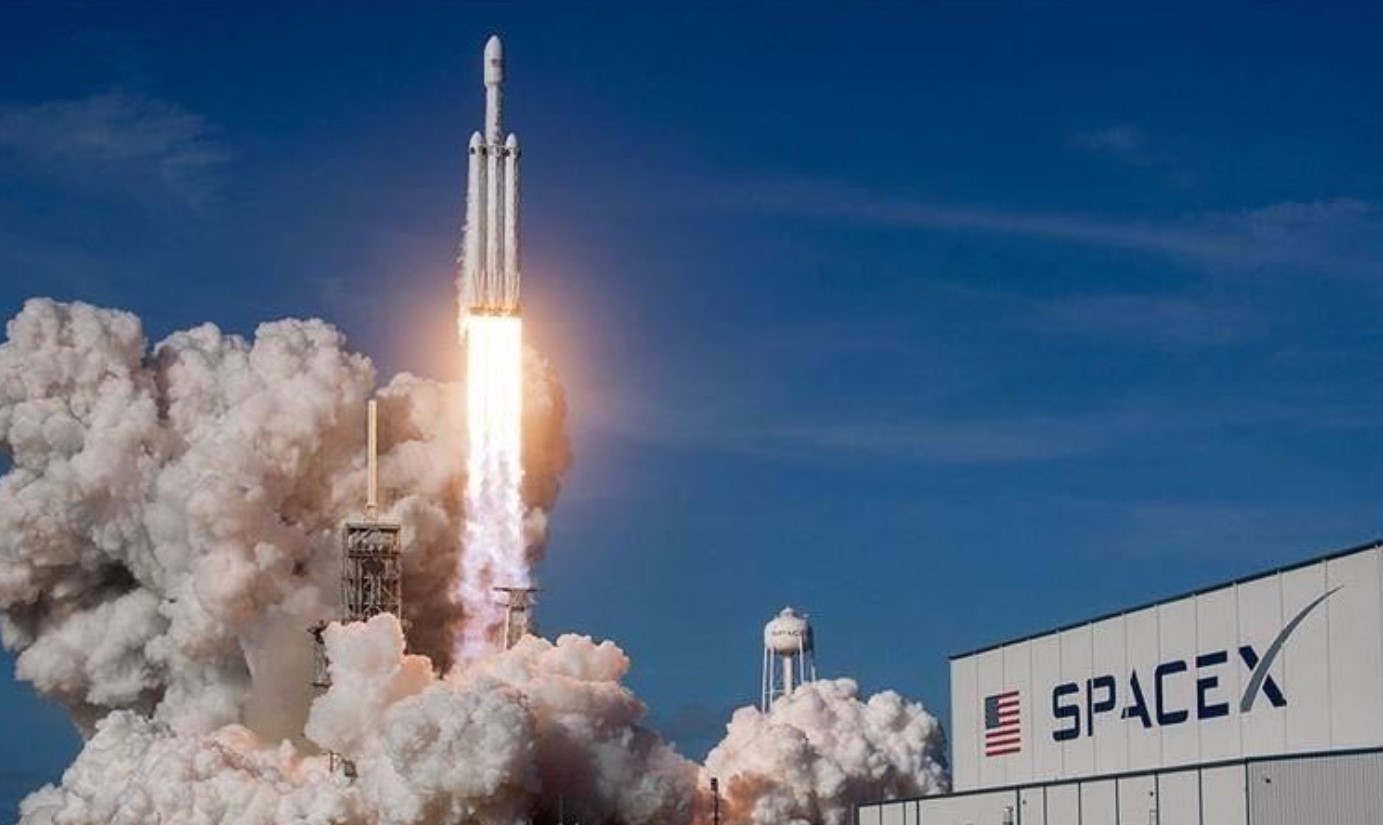 The CubeSat Will Attach To A SpaceX Rocket

The startup, called Geometric Energy Corporation (GEC), has been working on a satellite that is able to run images on a pixelated display which is supposed to be launched by SpaceX in 2022.

GEC co-founder Samuel Reid told Business Insider that the ads will be displayed on a small cube satellite aptly named CubeSat. In order to run an ad on the CubeSat, advertisers will need to buy tokens in order to claim, located, and design a specific pixel to be projected on to the display. 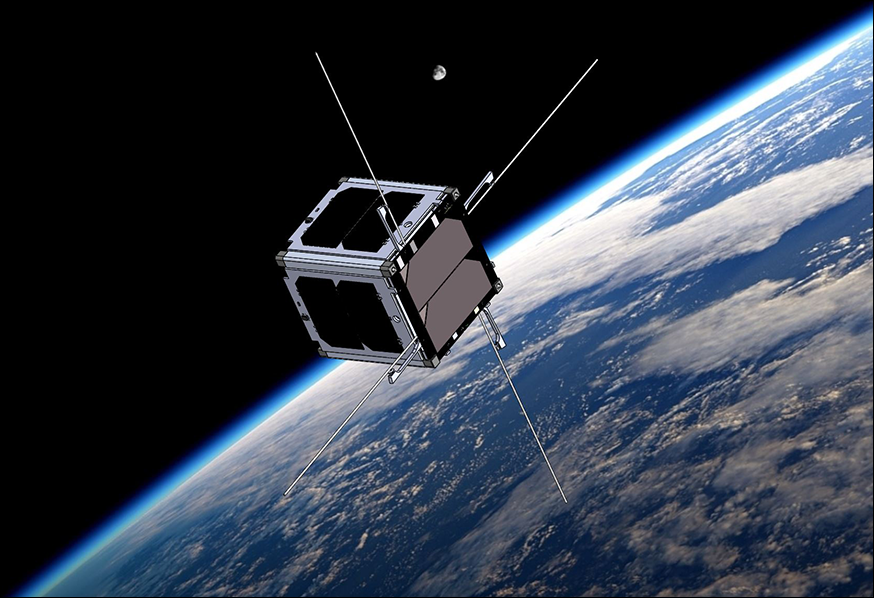 When the ad is finally in orbit, a selfie-stick (yes, remember those?) will be used to film the display and then it will live stream directly to YouTube or Twitch, so that all of us on Earth can tune in a following this satellite advertisement fest.

CubeSats are lightweight and can be used for more than just ads and they often tag along on rockets with extra space to get into orbit. The GEC CubeSat that will be latched onto SpaceX’s Falcon 9 Rocket has a destination to the moon sometime in 2022.

While this concept has plenty of potential for business, there are also a lot of interesting possibilities for artists as well. According to Reid: “There might be companies which want to depict their logo … or it might end up being a bit more personal and artistic. Hopefully, people don’t waste money on something inappropriate, insulting or offensive.” 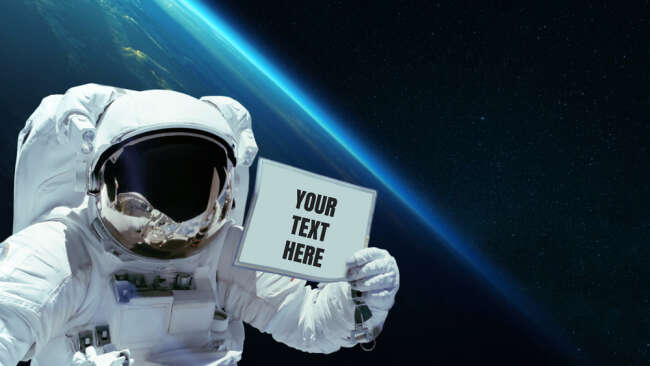