Have you ever woken up confused by your dream, only to try to Google what it could have possibly meant? A team from Mornings.co.uk, a sleep website, analyzed the most Googled dreams to see which ones are the most common. The breakdown shows a lot of interesting dreams and insights that can help us better understand our dreams, or at least that we’re not the only ones having them. The available data was analyzed by the team, and then they categorized the dreams by country and then provided an overall world view as well. Worldwide, the most common dreams were about snakes, with 352,000 searches a month in Brazil alone, as well as 214,000 in Turkey. Places where venomous snakes are common had more searches for snake related dreams.

However, that doesn’t meant that countries without a large amount of snakes were free of serpentine dreams. In the UK, where most snakes are mostly harmless, the second most commonly searched dreams were still snake related.

The top searched dream in the UK, most of North America and Western Europe was about teeth falling out. Most Common Dreams In The UK

Meanwhile, in the United States, most people were most dreaming about their teeth falling out, with 81,000 searches per month on these. Dreams about vacations, being chased, spiders, and bears were also commonly searched in the U.S.

Dreams about teeth falling out are nothing new, and there are records of these types of dreams dating back to the 2nd century CE. People would interpret these dreams as premonitions of deaths of family members, which of course is not founded on science and was even dismissed by Freud.

According to researchers publishing their work in Psychological Reports,  “Personality questionnaires indicated that the dreamers about teeth were significantly more anxious and depressed,” and also “had lower ego strength, were less satisfied with their lives, felt they had less control over their lives, and felt helpless more often than the control subjects who dreamt of flight.” 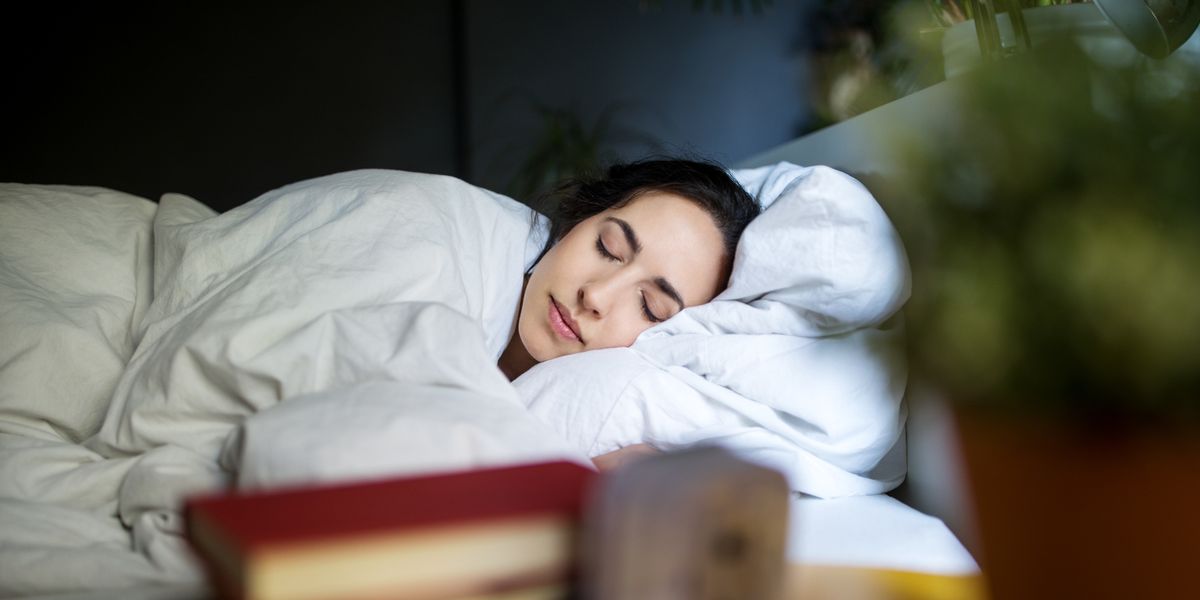 What Are The Most Common Dreams?

The team also noticed that these were not more concerned about aging than others, so the explanation didn’t quite fit. They said: “One possible explanation is that the dream about loss of teeth represents an unconscious, historical vestige or archetype of a time when teeth played a significant role in the lives of early people. The actual loss of one’s teeth may have portended death due to resulting changes in diet and other difficulties associated with eating or defense.”

They continued:”For the present group of dreamers it seems possible that psychological conditions of helplessness or loss of control may trigger the vestigial, archetypal dream of teeth-loss.”