The world has been around for billions of years, and it’s safe to say that throughout this massive amount of time, the globe has undergone some pretty dramatic changes. Have you ever wondered what your hometown may have looked like millions of years ago? Did you know that it could have moved from a completely different location? Plate tectonic shifts caused entire land masses to move around throughout the years. 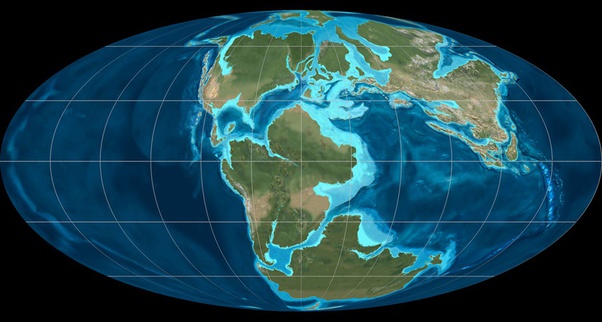 Ian Webster, a California paleontologist has created an interactive map that allows users to enter their hometown, choose a time period from now until 750 million years ago, and then see where it may have been located before. The map is called the Ancient Earth globe map.

You can also take a look at how much early continents moved together 335 million years ago to form Pangea, the supercontinent, before breaking apart about 175 million years ago. You can toggle between different eras on Earth, like the Cretaceous that featured dinosaurs walking around the planet, and then jump to a time period when animals began taking their very first steps on dry land. 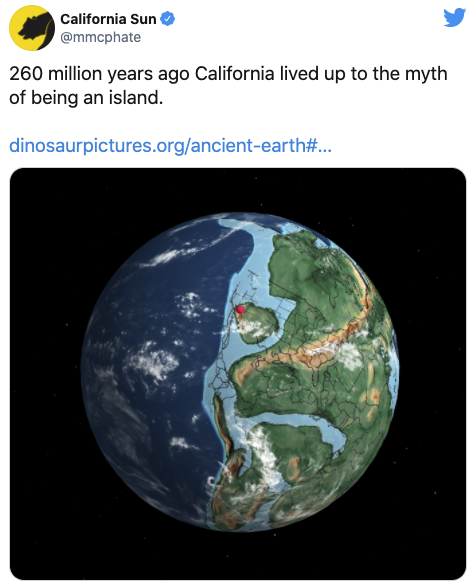 The State Of California Has A Good Sense Of Humor

Flowering plants evolved only about 130 million years ago. That might seem like a long time ago to us, but that means that for 670 million years, animals were walking around the globe without the presence of any flowers.

The map uses software for plate tectonic visualization called GPlates in addition to map data. Webster hopes that the interactive map will surprise, inspire, and teach is about the world we inhabit that we think we know so well. For example, did you know that Florida used to be completely underwater? What about the fact that the United States used to be divided by a shallow sea? 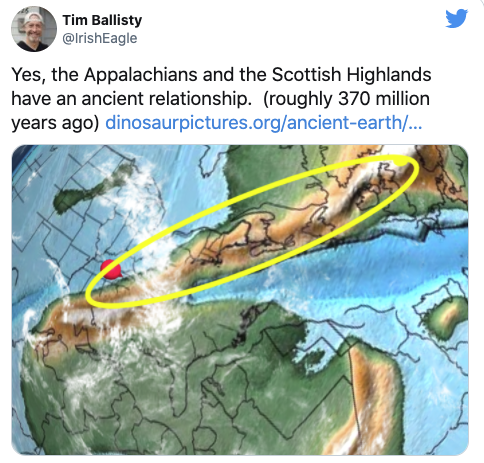 People Having Fun With The Interactive Map

Webster told CNN: “It shows that our environment is dynamic and can change. The history of Earth is longer than we can conceive, and the current arrangement of plate tectonics and continents is an accident of time. It will be very different in the future, and Earth may outlast us all.”

Check out the map yourself and explore your own hometown!