A new artificial intelligence system has been created that is able to sense the early markers of Alzhiemer’s Disease (AD) with 99% accuracy. The algorithm uses brain scans of older adults in order to pick out small changes that take place before a diagnosis, which helps doctors provide treatments early for high risk patients. 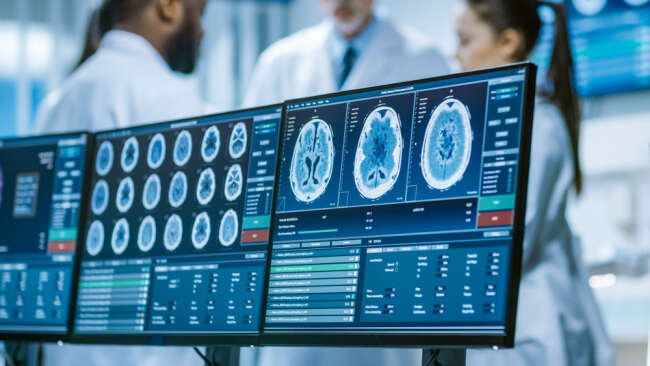 Brain Scans Are Used To Determine The Risk Of Alzheimer’s

The study authors in Diagnostics journal shared that their AI program was able to successfully recognize of mild cognitive impairment (MCI), which is an intermediate stage between the cognitive decline that takes place during normal aging and also AD. MCI usually does not have any noticeable symptoms, it is linked to changes in some brain regions that can be detected by functional magnetic resonance imaging (fMRI) scans.

Looking for these changes manually is challenging and can be missed when doctors analyze scans. By reusing an existing neural network, ResNet18, the researchers were able to create an AI model that can identify MCI with more reliability.

Study author Rytis Maskeliūnas shared in a statement: “Modern signal processing allows delegating the image processing to the machine, which can complete it faster and accurately enough. Of course, we don’t dare to suggest that a medical professional should ever rely on any algorithm one hundred percent.”

Researchers Use Neural Networks To Develop An Algorithm

The researchers train the neural network by using over 50,000 brain scans collected from 138 people. These images were then divided into six categories, ranging from healthy to different degrees of MCI and then full-on AD. Another 27,310 images were used after that to validate the algorithm, which was finally able to identify early MCI with 99% accuracy and late MCI with 99.95% accuracy.

The authors shared: “The proposed model performed better than other known models in terms of accuracy, sensitivity, and specificity. They highlighted that their system is “more trustworthy and accurate” than the diagnostic tools that are currently used for checking for future AD risk. 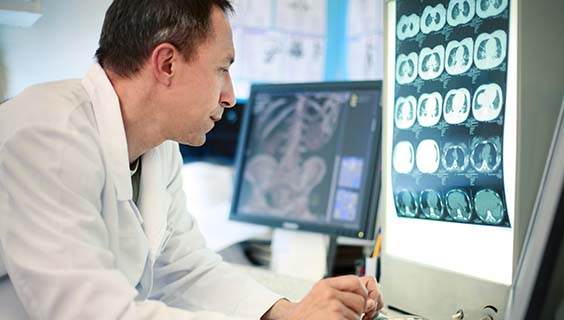 The researchers also point out that MCI does not always end up developing into AD and that people who show these brain changes do not necessarily end up developing Alzheimer’s. However, it is still important to identify MCI in order to enhance healthcare professionals determine a patient’s risk for the disease, allowing for early screening and perhaps early intervention.

Maskeliūnas shared that “after the computer algorithm selects potentially affected cases, the specialist can look into them more closely, and at the end, everybody benefits as the diagnosis and the treatment reaches the patient much faster.”