According to new evidence, at the end of the dinosaurs’ time on Earth, the planet tilted before it righted itself. The movement took millions of years to take place, so it didn’t mean that the giant sauropods were suddenly sliding. However, new findings in the Apennine mountains in Italy could finally settle an ongoing geological debate. 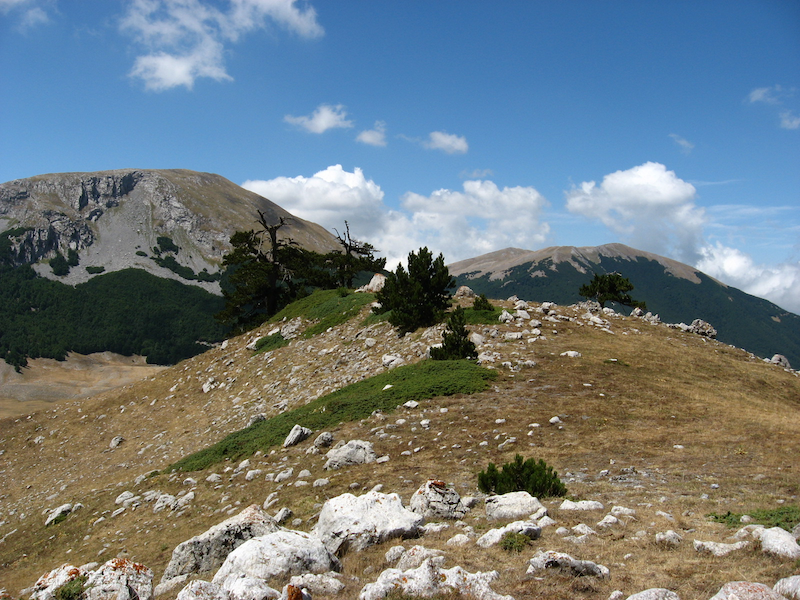 In theory, the Earth’s outer core’s liquid nature gives opportunity for the mantle and crust to slide around it, which means they could slip large distances as compared to the poles.

But it is much more difficult to figure out when and if this has happened, which contrast the migration of the magnetic poles, which we know take place even if we don’t know why.

Professor Joe Kirshvink from Caltech looked at the magnetic deposits to look for evidence for the most recently proposed example of this tip. Kirshvink and co-authors published a study in Nature Communications that claims not only to have found clear signs of Earth’s movements but also that they were able to measure the shift at 12 degrees over the span of about 4 million years, which was then followed by a reversal. 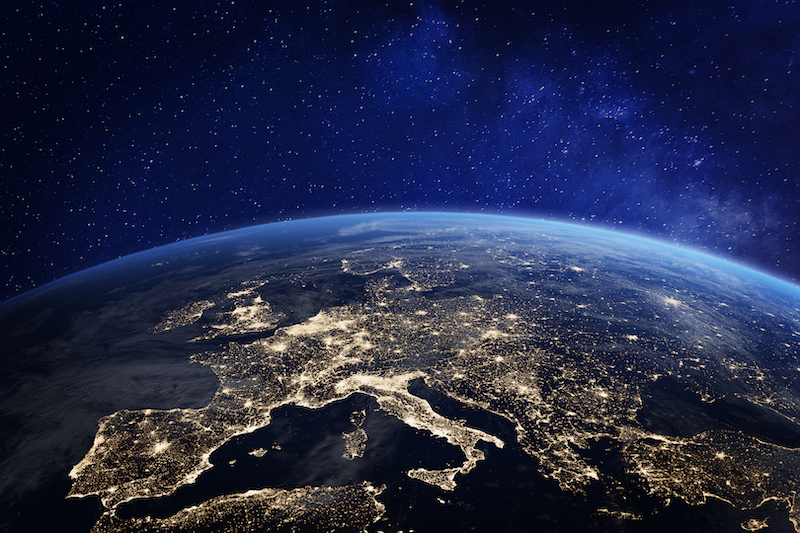 True Polar Wander Shows Earth Tipping On Its Side

The adjustment that they are studying is called true polar wander, so that it can be distinguished from the movement of the magnetic poles on their own.

Kirschvink explained: “Imagine looking at Earth from space. True polar wander would look like the Earth tipping on its side, and what’s actually happening is that the whole rocky shell of the planet—the solid mantle and crust—is rotating around the liquid outer core.”

We know that true polar wander does exist on a small scale and can be measured by satellites, but what’s still debated is whether movements of many degrees have taken place. There are scientific papers both for and against a late Cretaceous tip. This New Study Could Settle An Ongoing Debate