If you haven’t seen Portlandia, it’s the comedy sketch show you never knew you needed in your life! Starring the hilarious duo Carrie Brownstein and Fred Armisen, the show centers around Portland, Oregon and the quirky types of people and movements there. This IFC show premiered in 2011, but sadly, debuted its final season in January 2018. At least fans have eight full seasons to rewatch time and time again. However, we wanted to pay tribute to this hysterical show and welcome any new fans! 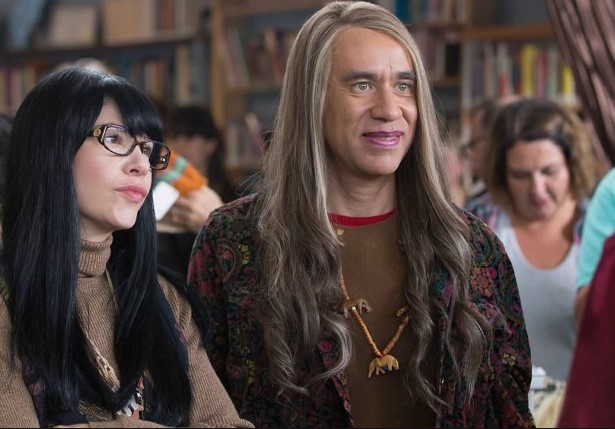 Both Armisen and Brownstein are musicians and comedians and have been collaborating on comedy since their 2005 Internet sensation called ThunderAnt. ThunderAnt led them into creating the concept for Portlandia. Lorne Michaels served as Portlandia‘s executive producer when the first season aired.

Obviously, Carrie Brownstein and Fred Armisen play many of the characters, but they’ve had on a number of guest stars. Everyone from Olivia Wilde, Steve Buscemi, Aimee Mann, Aubrey Plaza, Kumail Nanjiani, Eddie Vedder to Jason Sudeikis has appeared on the show.

However, the fan favorites are the recurring sketches of Fred Armisen and Carrie Brownstein. Some of their most popular characters include Candace and Toni, who own a feminist book store, Peter and Nance, Dave and Kath and of course, when they play themselves: Carrie and Fred. 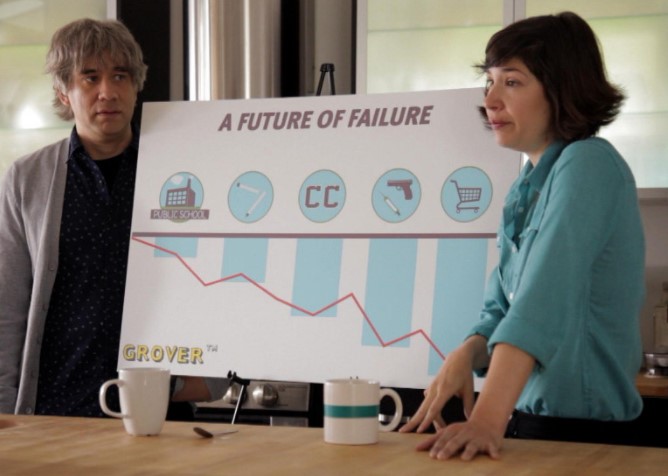 The more you watch, the better you’ll understand the show and the recurring characters. So, here are some of the best episodes Portlandia has to offer! Seriously, we won’t even try to sum up the plot for you. Portlandia jumps from one short sketch to another very quickly, but usually keeps a theme running through the episode. Nevermind that, just jump into one of these episodes and you won’t regret it! 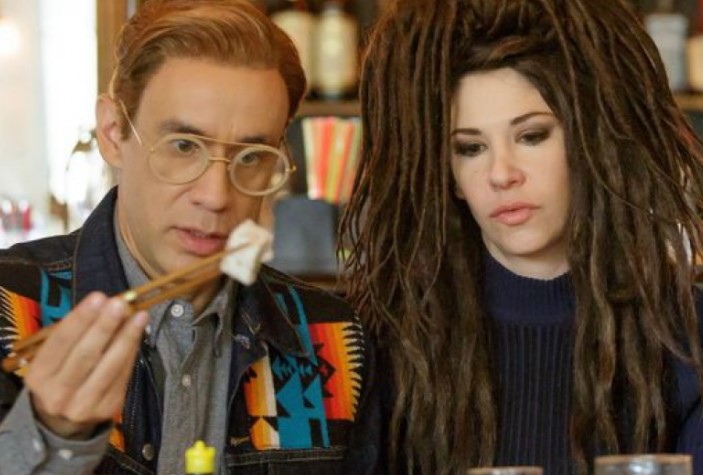 Unfortunately, this Peabody Award winning show must come to an end. When the stars spoke with the press at the Television Critics Association press tour, they explained that the final season was not meant to be sentimental in the least.

Fred explained the thought process going into the final season, saying, “We were careful not to make it seem too much like the last season. We wanted the episodes to be able to be watched in any order because I think that’s how people watch things anyway, even sketches. But I remember when we were in the beginning of writing, we were like, ‘Let’s make sure we’re writing sketches that can still last a while that have some shelf life that are still funny in some way, hopefully.’”

Carrie Brownstein explained the unique freedom this type of show lent them, saying, “One of the freedoms that comes from making sketches, people aren’t looking for everyone to get pregnant or die or go off into space or something. We were able to avoid sentimentality a little bit. There were a couple of characters that we were interested in a kind of suggestion of finality or closure, but I don’t think that’s what we led with in the writing process.”

Brownstein and Armisen explained they felt it was time to conclude their beloved series while they still felt good about the show. Well, we have to respect that.

If you’re a fan of Brownstein stay tuned for her next project coming out on Hulu, the adaptation of her memoir into a 30 minute pilot. With every end, comes a new beginning!