Dinosaur lovers, rejoice — because we now know just how many T-Rex dinos roamed the Earth. By studying fossil records, we can track how long a species has been around, when they went extinct, and the overall timeline of biodiversity. It’s been something of a mission to track the total population size of all the species in the world, from their emergence to their extinction. 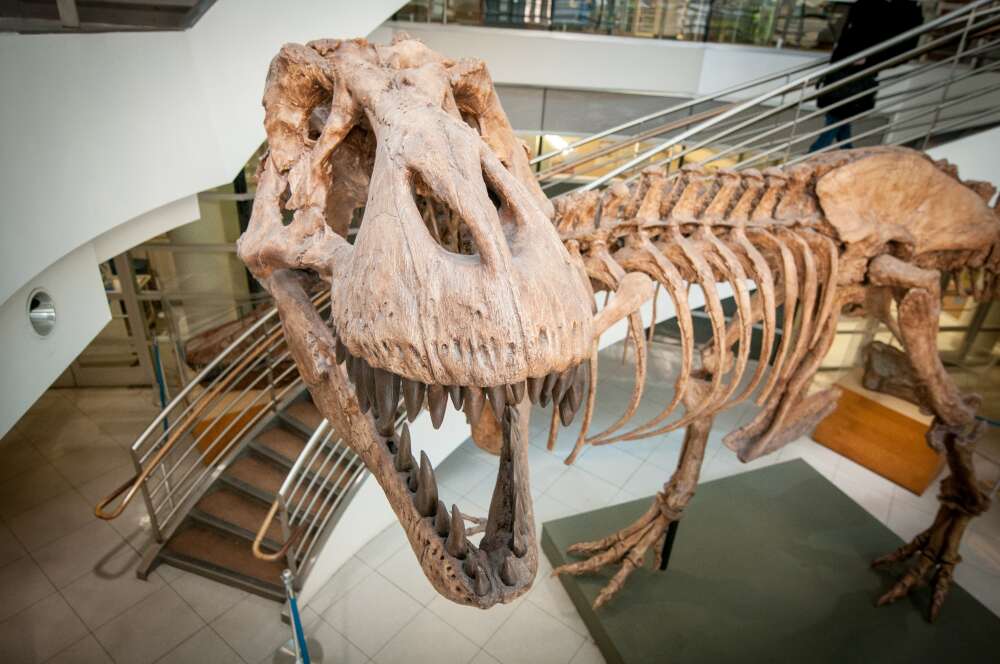 There Were About 2.5 Billion T Rex Dinosaurs On Earth

A study published by Science journal explains this exact study in order to find out how many of the most popular dinosaurs once roamed the Earth: Tyrannosaurus rex dinosaurs. It was concluded that about 2.5 billion individual T-Rex dinos walked the planet when they existed. The researchers were able to figure this out even without checking fossil records.

In order to figure out how to calculate the population of an extinct species, the best way to go about this is to first take a look at how this is done for living species. Damuth’s Law is used, which states that average population density is predicted based on body size. Larger animals have smaller populations as compared to smaller animals, for example think about the size of a herd of elephants compared to a colony of ants.

The T-Rex is known for its large size, and for having been one of the largest carnivorous theropods known to scientists. Combining Damuth’s law with existing paleontological data, researchers were able to figure out that while they existed, about 20,000 T-Rex were alive. They existed for about 127,000 generations, which brings their total population size from start to extinction to 2.5 billion. 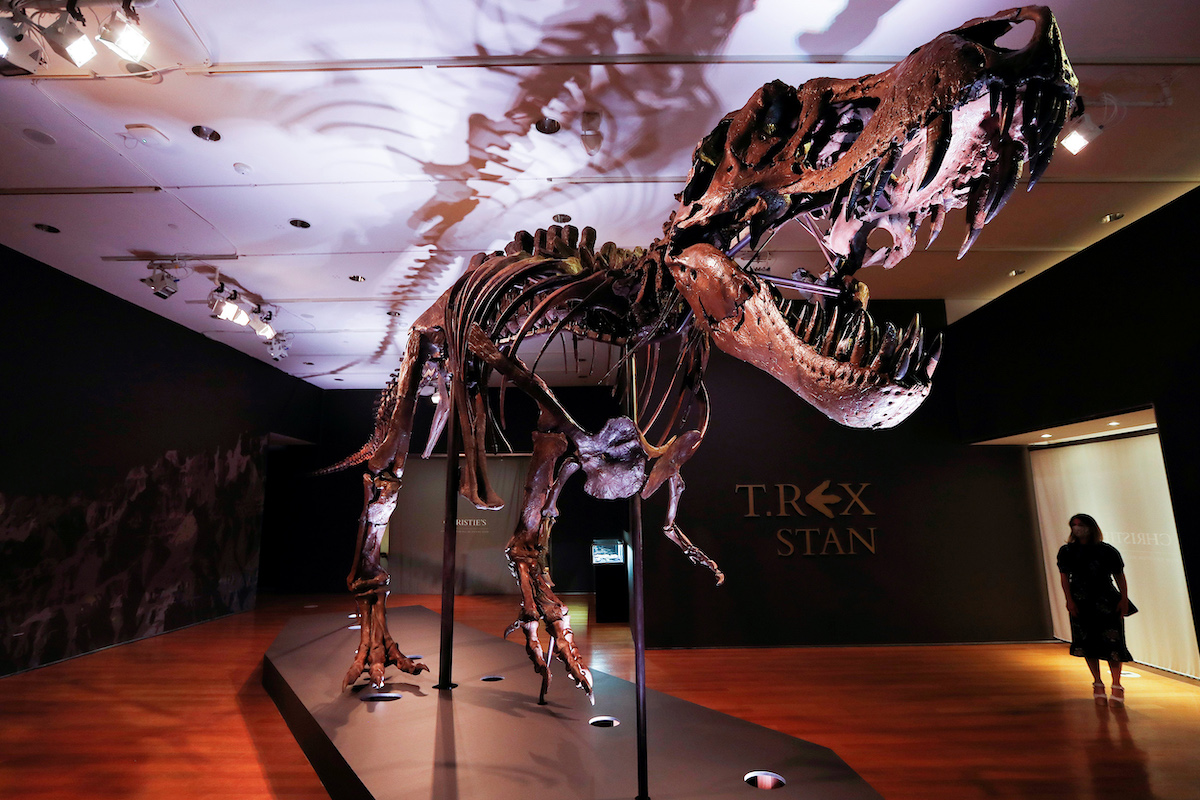 It is challenging to find a population density from just this information, as it is not based on numbers and space alone. Author Charles Marshall explains that searching for food in groups and herds could have led their distribution to be more “clumpy.”

Marshall explains: “The density drops with body mass – bigger animals are rarer, and there are no terrestrial carnivores today the size of T. rex. The biggest living carnivore is the polar bear – now food is scarce up there in the Arctic, so it turns out that its population density is only about 2 x our best T. rex estimate. Tigers are about 6 times more dense, lions about 14 times denser.”

This research approach has a lot of potential. The study’s authors think that the framework for this approach can be used to estimate more extinct species, as long as the necessary information is available.

Marshall explains that researchers need access to information like the species’ body mass, its eating preferences (carnivore or herbivore), and whether the animals were cold and hot blooded. Combining this information with data on the species geographic range and how long it lasted as a species.

The scientists hope that they will be able to expand the research to more dinosaurs who were alive within the T-Rex’s ecosystem. Hopefully, the results of total population compared with known species can give researchers an idea of how many total dinosaurs existed and walked the Earth who were too rare to reach the accessible fossil record. 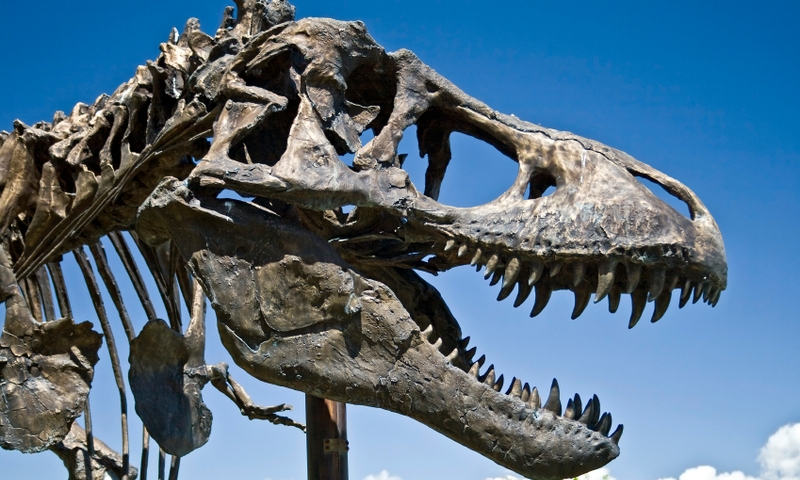